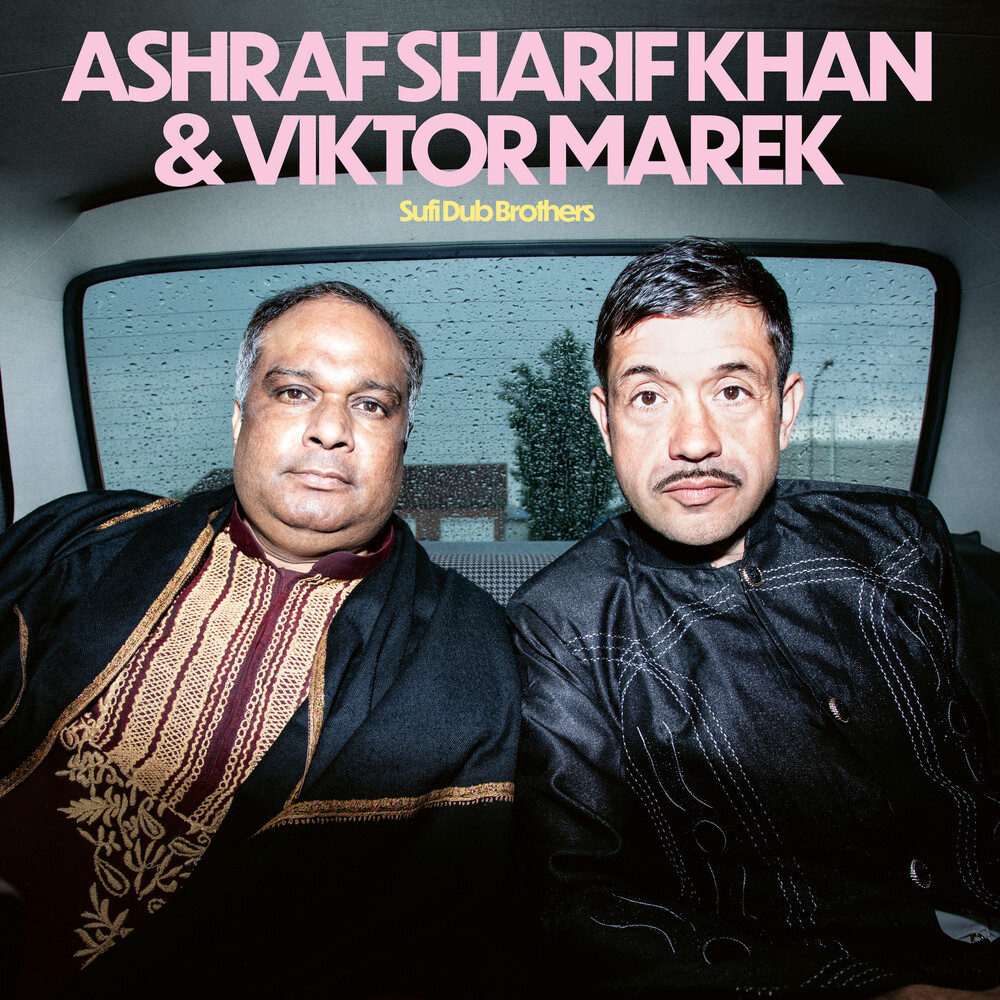 Ashraf Sharif Khan and Viktor Marek are twins from different continents, separated at birth. They were brought back together by the large music satellite during one of it's few earth rotations to teach us humans an extra-planetary hip swing. This swing is performed live with their Beats, Bass and Sitar, leaving behind rows of earthlings* with their mouths wide open (grinning) - and just as open soles (dancing). Their album "Sufi Dub Brothers" is a testimony to this decree of comet-like fate and gathers nearly the complete recorded song material of this musical sensation. An elusive "Sufistep" (Viktor Marek) somewhere between HipHop, Acid, Electro and Dub meets a masterful Sitar performance (Ashraf Sharif Khan). The two of them took more than 10 years of time in the Hamburg Ebbe-Road-Studios to find a suitable sonic space for this album. A long way, after all they transform South Asian classical music into western club music - and not vice versa. Except in the song "Maschinenland" which we may understand as a loving nod to the post-punk world of the eighties, a cover version of a song originally performed by the group Abwärts - that eventually can be performed in Islamabad, too.