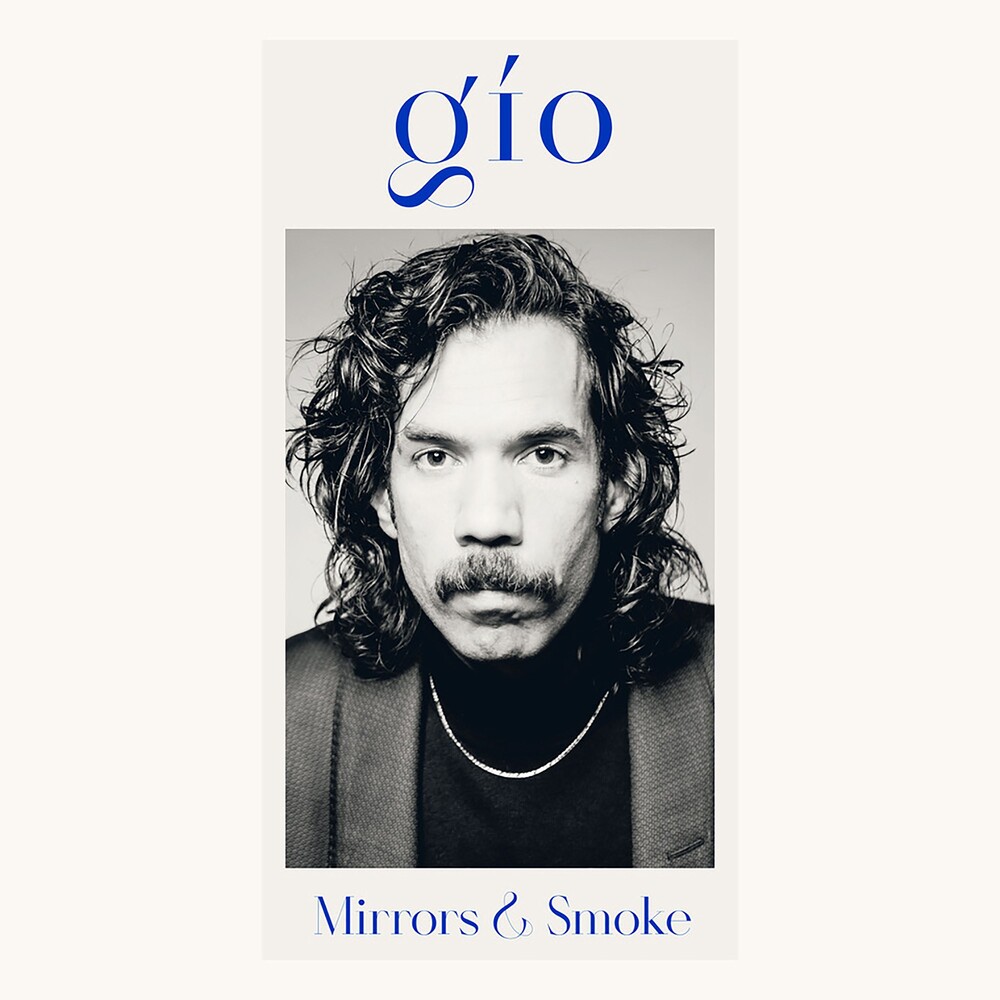 LP incl. Poster, inside out paper (cover), partial UV gloss and fragrant inner cover. "Mirrors & Smoke" is the name of Gío's debut album, on which he prefers to bow to the great pop songwriters like Randy Newman, Burt Bacharach or Harry Nilsson rather than trying to produce contemporary bubblegum pop for the next Insta-story.Formally, such songs already existed 40 years ago, true. But so were the patterns of Gio's favourite jerseys.In general, there is simply nothing to improve about these ballad-like song-forms. Whitney Houston didn't see it any differently in the eighties than Harry Styles does today - or Gío. His music is no more retro than Future.It is pop songs for eternity. And that in a world of constant change. Anyone who reads a contradiction here should definitely listen to this album!By the way, part of Gío's family comes from Italy. That's why he performs some songs on this album in the mother tongue of Lucio Dalla or Lucio Battisti. He even covered a song by Battisti: "Amarsi Un Po". One of the greatest pop songs of all time, which not many musicians would dare to do. With Gío, it sounds like the music of kinship.It is the finesse of the craft, but also the dedication that makes "Mirrors & Smoke" one of the most mature debut albums of recent years."Song Over Attitude", he himself says about his musical vision.