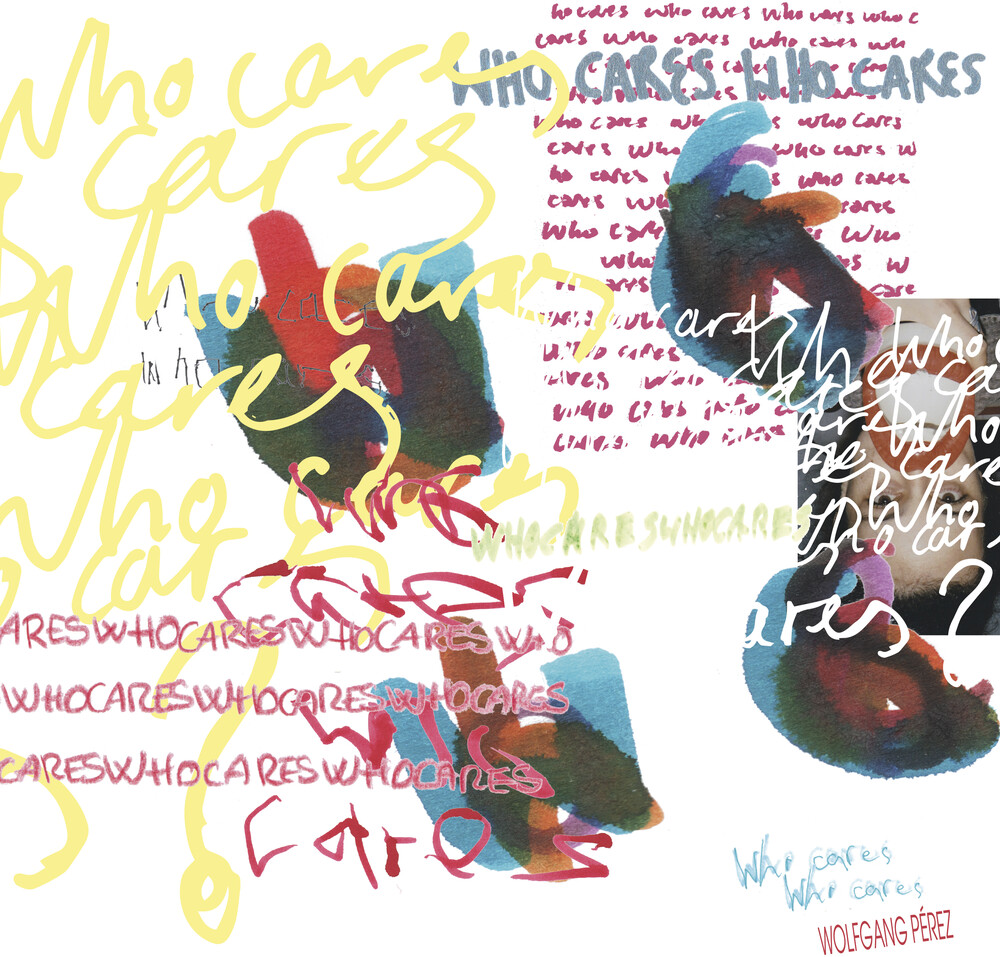 Does anyone remember the great Barry Künzel?! Of the band Butter?! The funk-pop duo Q?! Or Fuschimuschi?! All this funk-, jazz- or hip-hop-influenced, wondrous psychedelic soul music from German lands? A quarter of a century later, "Who Cares Who Cares" is the name of Wolfgang Pérez's solo debut album. In recent years, he was mainly busy as the keyboardist of the native German speaking pop band GOLF. Now he is preparing to leave the German pop worlds as a solo artist - supported by an opulent session band. As the son of a Spaniard, Wolfgang grew up multilingual anyway - an alien by nature, so to speak. His music, on the other hand - caught between indie pop, funk, jazz and tropicalismo - doesn't sound at all like coming from someone who doesn't know where he belongs. Quite the opposite: It sounds like the big wide interconnected world of pop out there and inside of us.