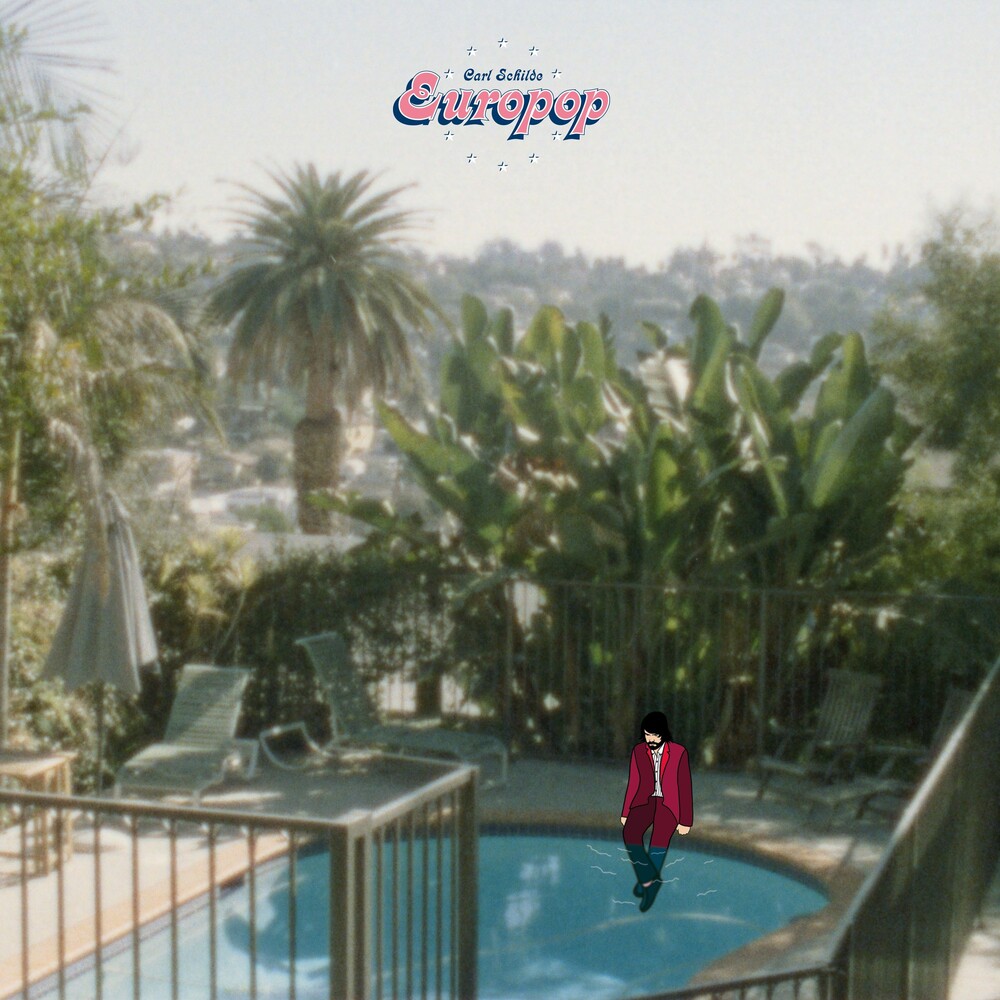 Initially sparked by a disappointing experience in Los Angeles, EUROPOP is Carl Schilde's first solo album. Feeling out of place and out of time in the music world, he started to embrace his own limitations, subverting themes like "making it" and pre-internet nostalgia with a Jim O'Rourke-inspired wink in his eye. While holed up in his Toronto basement, a lifelong obsession with outdated pop trickery and yesteryear's preset sounds launched him into an alternate sonic universe-one where The Beach Boys' late-70s albums were big hits, and long-forgotten Italian soft rock is the style du jour. The resulting ten songs were given their final sheen by mastering impresario Dave Cooley (Tame Impala, Blood Orange, J Dilla). Born and raised in West Berlin sometime in the 80s, Carl has already had several musical incarnations. From a Berlin Art Prize nomination for his single-note vinyl record ("The whole concept makes me upset" - VICE), to glimpsing the album charts by co-writing an aging crooner's magnum opus ("Glamorous" - NY Times), he has always been more interested in exploring different angles than building a career.