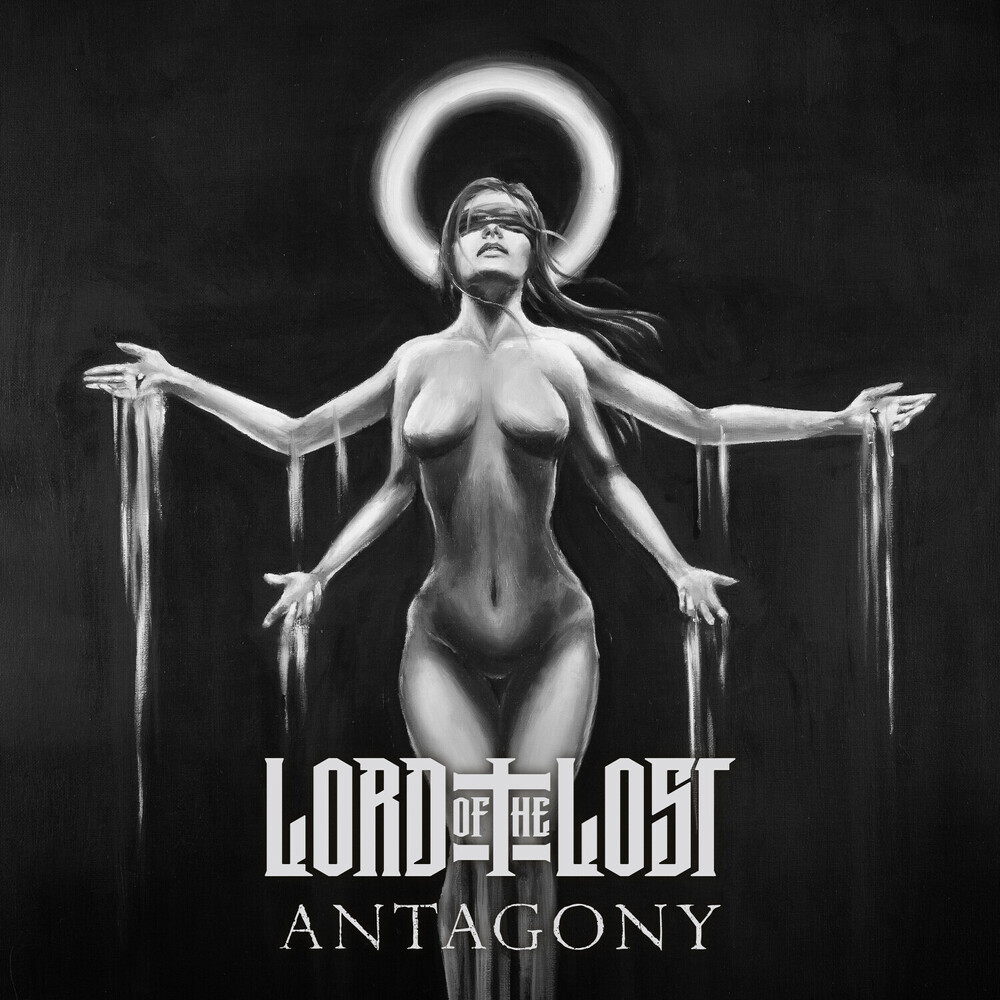 Lord of the Lost deliberately played with contrasts in 2011 with their second album, "Antagony". The lyrically intensely autobiographical work by Chris Harms is still an important milestone for the band today. Above all, it was incredibly important "because it was damn brave for a second album. It showed from the beginning that LOTL don't repeat themselves from album to album", Chris sums up. They continued their metallic dark rock power but overturned the "textbook dark rock band" tag, refining their style with Gared Dirge's nimble piano fingers. "Antagony" emphatically grants an intimate glimpse into the psyche of the band's founder's past: "I somehow associate a lot of loneliness with this album. Although I wasn't lonely at all back then, in any relationship. But this feeling rises up in me when I think of the album." The re-release on the occasion of the tenth anniversary of "Antagony" shows how intense a song by Lord of the Lost sounds with acoustic piano accompaniment: "Love Is Not Enough" in the piano version emphasizes the emotional side of the band and can be found among other fantastic extras on the second CD of the re-release. The "Philiae Demo 2002" of the iconic, rousing "Revelation 13:18" allows the listeners to jump back in time and get an impression of how a song can develop over the years. After all, Chris wrote the original version at the age of only 17! The unique Lady Gaga cover of "Bad Romance" (for Chris one of the "best written songs ever") is completed by seven instrumental versions of "Antagony" tracks. They show the musically sophisticated sound spectrum of Lord of the Lost. The effect of "Antagony" is unbroken even after ten years and can easily be seen as a timeless classic.