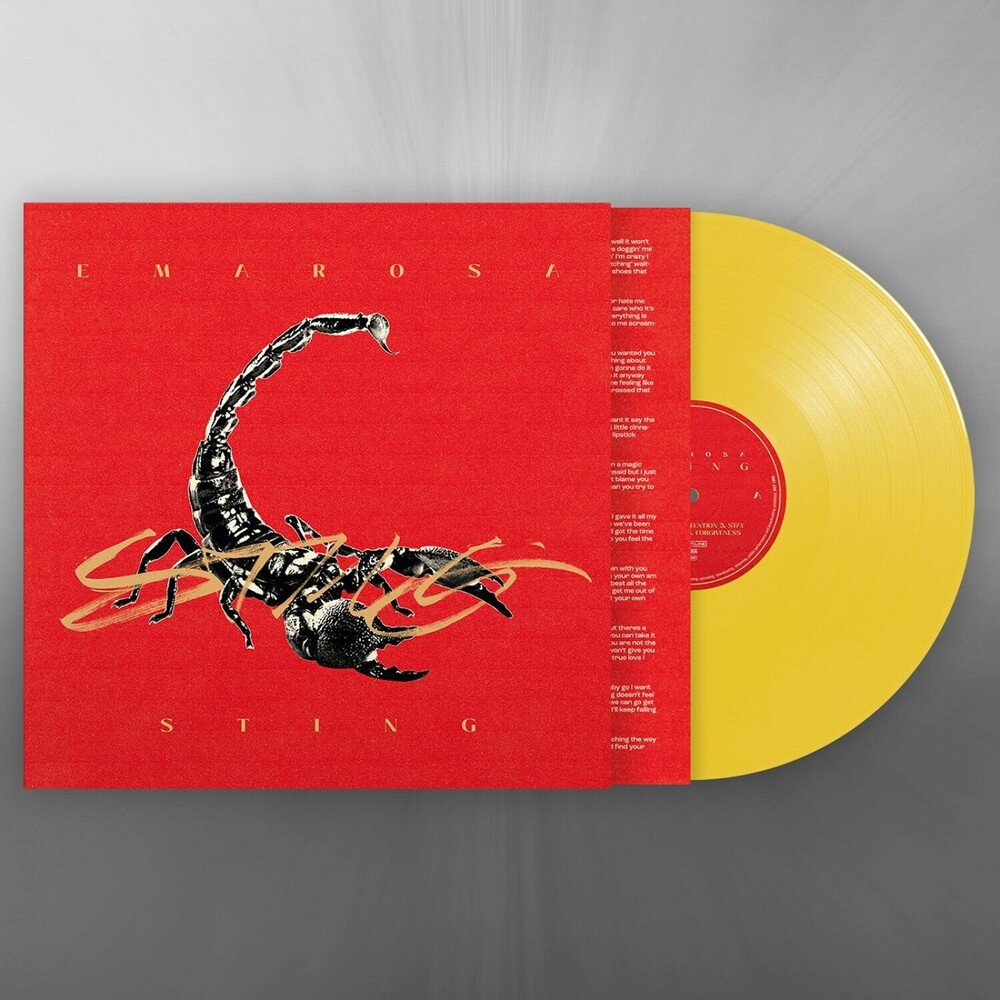 Emarosa are back with their sixth studio album! Their latest single "Preach" already opened the door to a new world, which now completely discards the post-hardcore roots of the Kentucky-based band. Already on "Peach Love", which was released in 2019, Emarosa showed themselves in new fashion, which turned out to be playful alternative rock with subtle synth pop elements and some post-hardcore details. On "Sting" the band goes a step further, consolidating their atmospheric post-rock elements with a musical approach that can be understood as a US-based answer to The 1975. Songs like "Stay" deliver a danceable soundtrack that convince with funky elements in between electronic beats, an 80's vibe and modern alternative rock, while "Rush" pushes itself to the forefront with dominant ynthesizers and e-drum beats. Tracks, such as "Danger" and "Again" also follow this aesthetic, winding themselves in synthies and smooth electronic ambiance. There's even an emotional ballad on the album ("INLA"), while "Woman" emphasizes the rock part in Emarosa's new found style. In the end, "Sting" is an album that opens a new chapter for the band that has been moving towards it over the last years already. They now emerge it as a logical step of their development, as the band comments. "The album as a whole is an ambitious step towards the 80s influenced pop sound that we have been dipping our toes in for years now.  A confident piece of work that demands attention, this album is sure to be a staple in the history of this band." FFO: The 1975, Hundredth, Lany, The Night Game