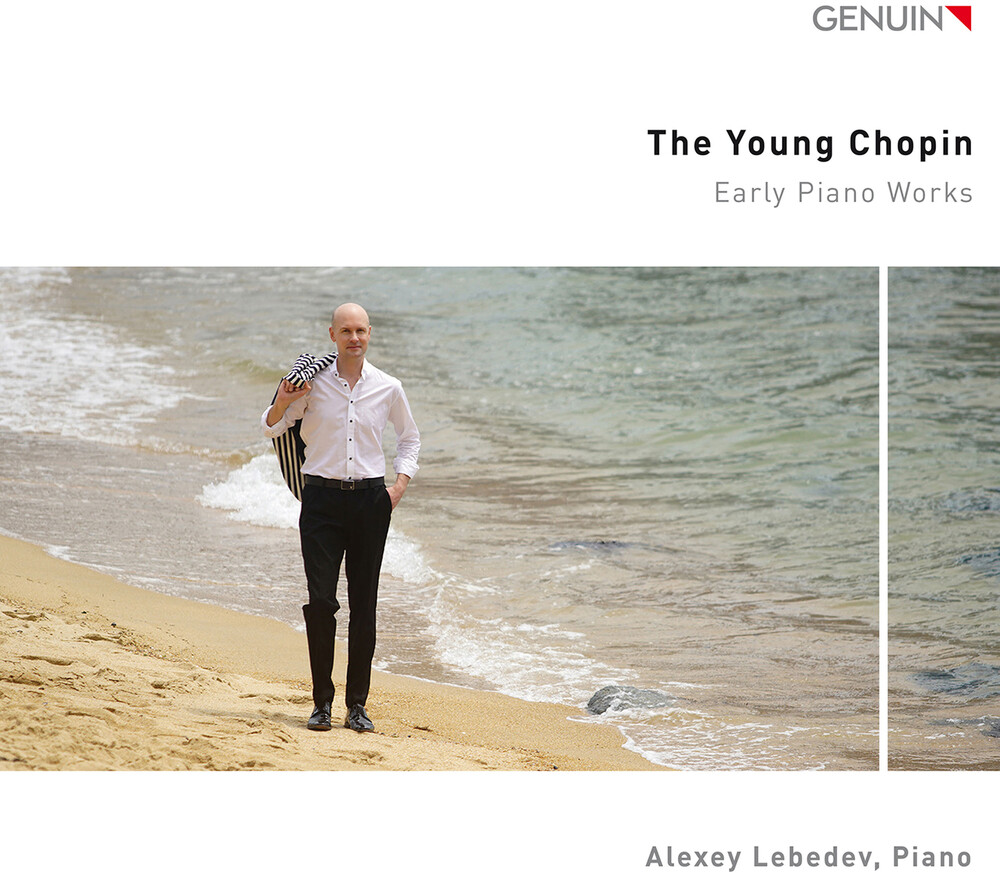 "Hats off, gentlemen, a genius!" These were the words of Robert Schumann when he spoke of the young Chopin. His bold, virtuoso music not only enthralled the musical elite of the Romantic period but still grips us today. Alexey Lebedev, winner of the Busoni Competition, the Maria Canals Competition, and numerous other competitions, is now releasing early works by the Polish-French composer on GENUIN. Among them is Chopin's first major work, the Rondo in C minor. With this brilliant production, Lebedev also illustrates how much the young rising star drew from the traditions of his time, presenting, among other things, Chopin's Don Giovanni variations, as well as his first mazurkas - at that time, a completely novel combination of folk and modern salon music.