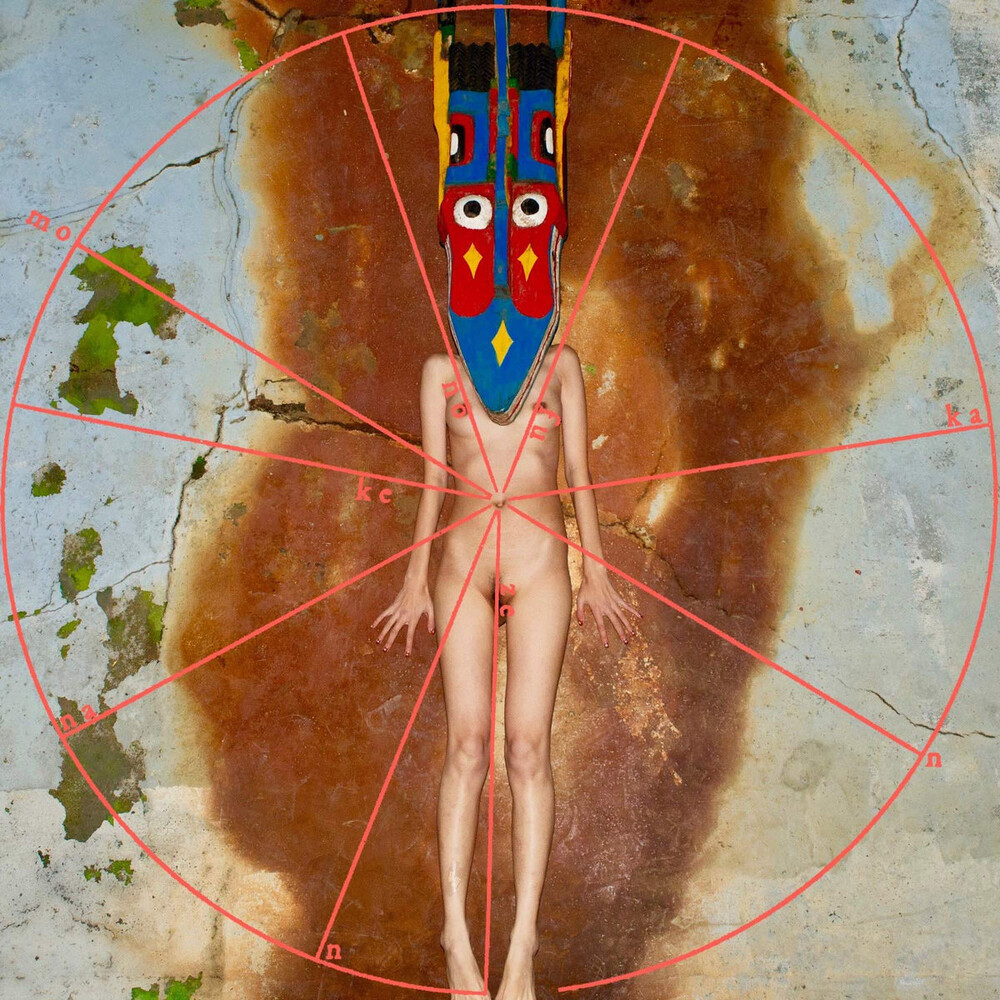 MahiTo The People'a third album 'Fukanzen na kemono' is released on vinyl. Mahito the People - Formed the band GEZAN in Osaka in 2009. Started music activities as vocals by writing and composing. In addition to his solo activities centered on songs, he has produced multiple albums as NUUAMM with Ichiko Aoba. He has also worked on movie gekitomo music and commercial music, and in fields other than music, he released domestic and foreign artists on his own label in March, and hosted a free festival, Zenkansai. He also works as a model for Chinese photographer Ren Hang, and is involved in culture across the ages with his own layer. In 2019, he will publish his first novel, the quietest revolution in the galaxy. GEZAN's documentary film Tribe Called Discord will be screened nationwide with SPACE SHOWER FILM. As a band, he appeared in WHITE STAGE of FUJI ROCK FESTIVAL. January 2020