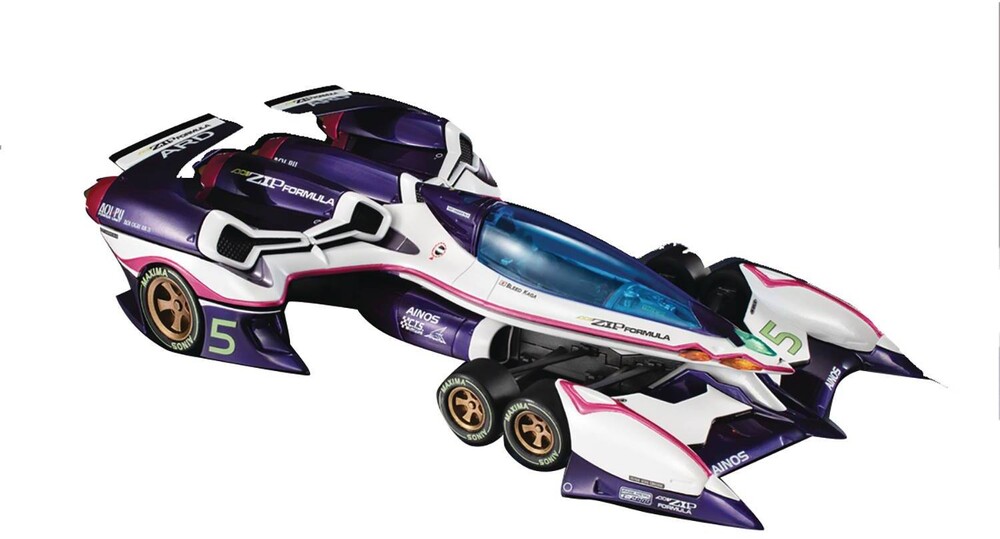 The series is designed with logos and insignia placed all over the vehicles as if they were racing cars, and featuring more realistic colors to create an authentic racing car appearance out of the classic Cyber Formula machines!

2022 is the year that the Ogre defeated the Asrada after an epic race, and to commemorate the year we are releasing a new Variable Action model of the Ogre with a special color scheme and realistic racing markings - the Ogre AN-21 -Livery Edition-!

Compared to the previously released standard version, the coloring has a much more realistic deep color scheme giving it a high-quality appearance that looks like a racing car that could really appear on a real race track.

The DX set includes various interchangeable parts allowing the model to be transformed into all five of the Ogre AN-21's modes in the -Livery Edition- style. Be sure to add this uniquely painted edition of the Ogre to your collection!