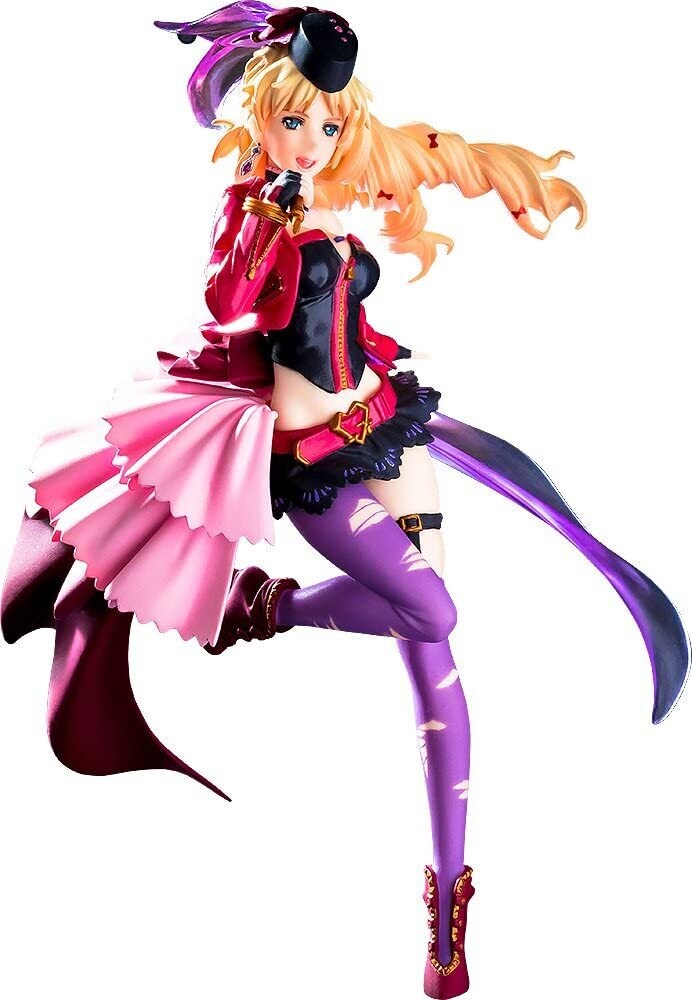 ~Those wings are Valkyria~

The "Galactic Fairy" from "Macross Frontier the Movie: The Wings of Goodbye"-Sheryl Nome-is coming back to the minimum factory series for a rerelease!

The plastic model kit features her 'Shine of Valkyrie' outfit from the final stage in the movie, and features six different cast colors as well as decals for her eyes, chest paint and ribbons!

The 1/20th scale kit captures Sheryl as she sings her heart out on Vajra homeworld. Be sure to display her with the previously released PLAMAX MF-08: minimum factory Ranka Lee!