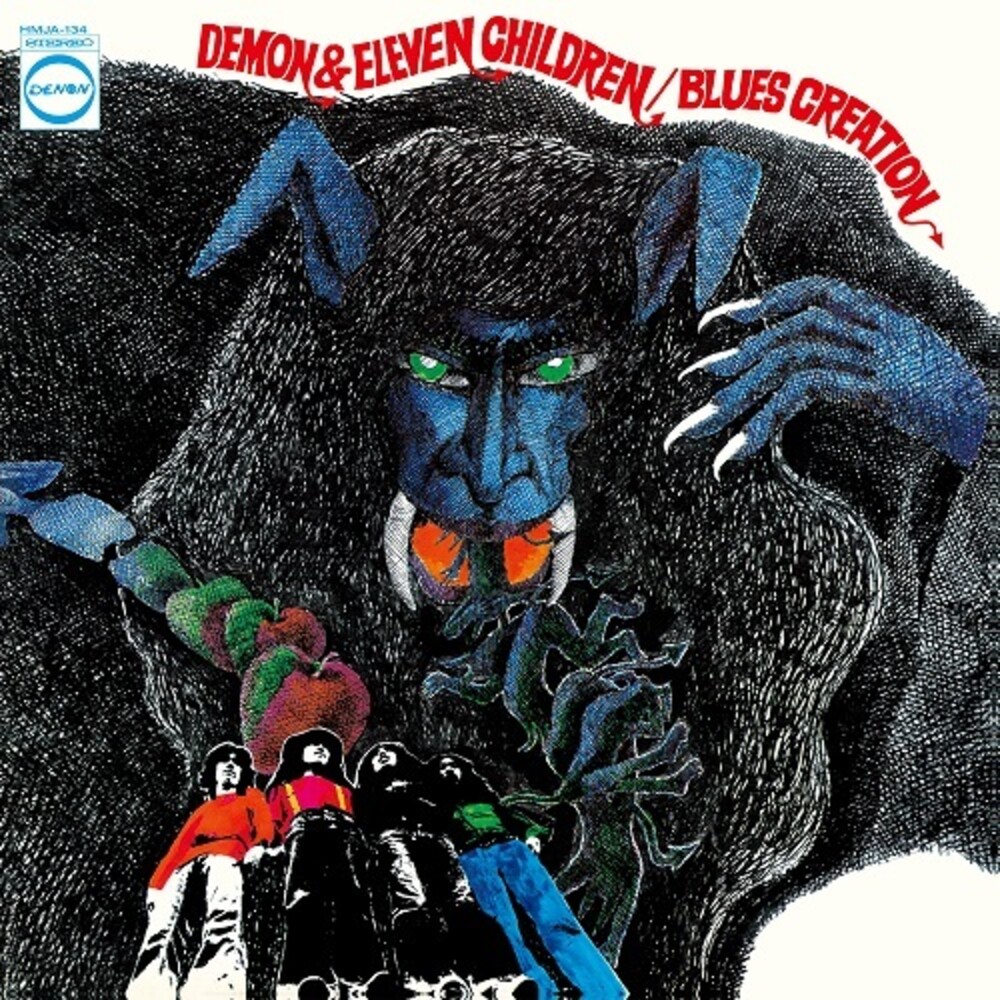 Demon & Eleven Children, a masterpiece of Blues Creation from the dawn of the new rock era, is finally reissued!The cover and the cover of this album are truly one of the classics of Japanese hard rock music. The solid sound of fuzz and blues rock influenced by British hard rock has been highly acclaimed by foreign psychedelic fanatics as well.The title track is over 9 minutes long, and the guitar riffs of 'Atomic Bomb Drop' and 'Just I Was Born' are impressive.The band consists of four members: Kazuo Takeda (g, vo), Hiromi Osawa (vo), Masashi Saeki (b), and Masayuki Higuchi (ds).