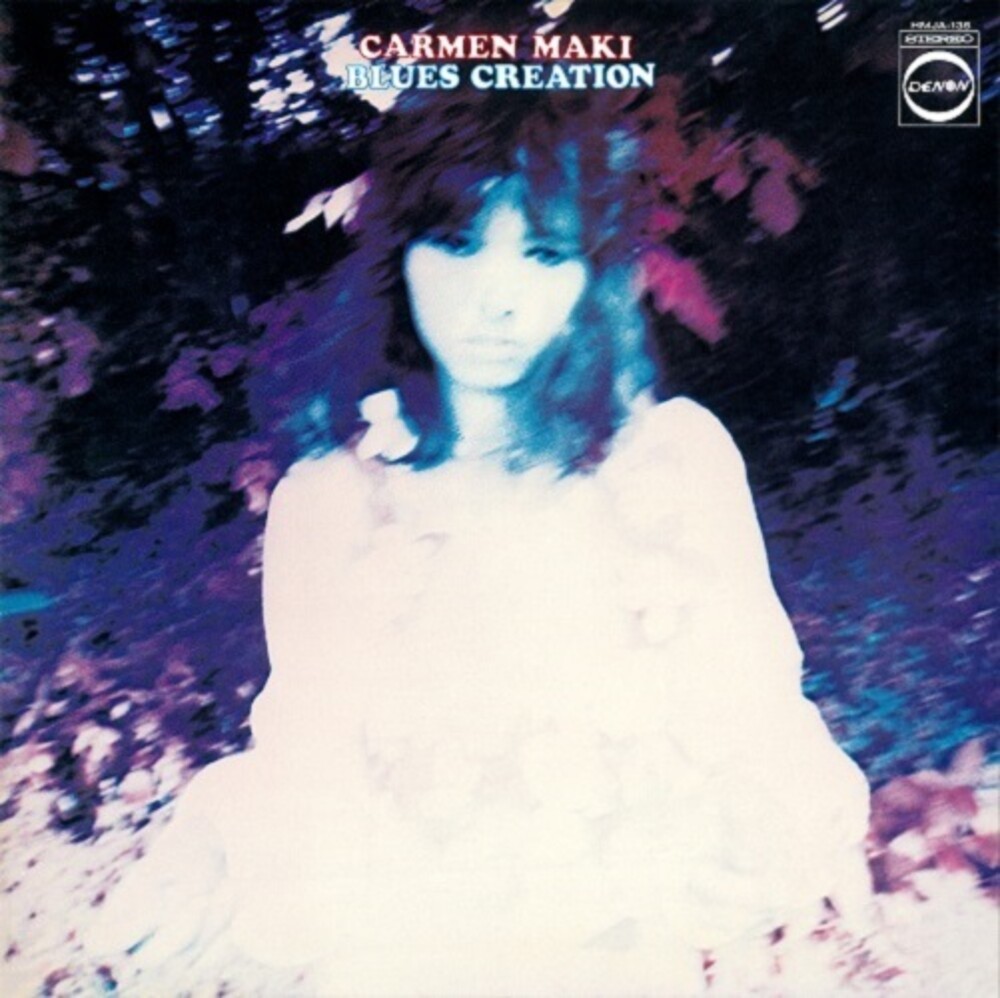 Folk singer-turned-rock singer Carmen Maki collaborated with Blues Creation on this album ('71).Immediately after the release of her masterpiece 'The Devil and the Eleven Children', Carmen Maki's youthful voice, which was influenced by Janis Joplin, fused with a sturdy sound reminiscent of Bruce Creation's LED ZEPPELIN, and it was a miracle of the early days of Japanese rock music.Later on, Kazuo Takeda's Blues Creation was active as Creation, and Carmen Maki formed OZ. This is a monumental album that can be said to be a milestone for both artists to dominate the Japanese rock scene.