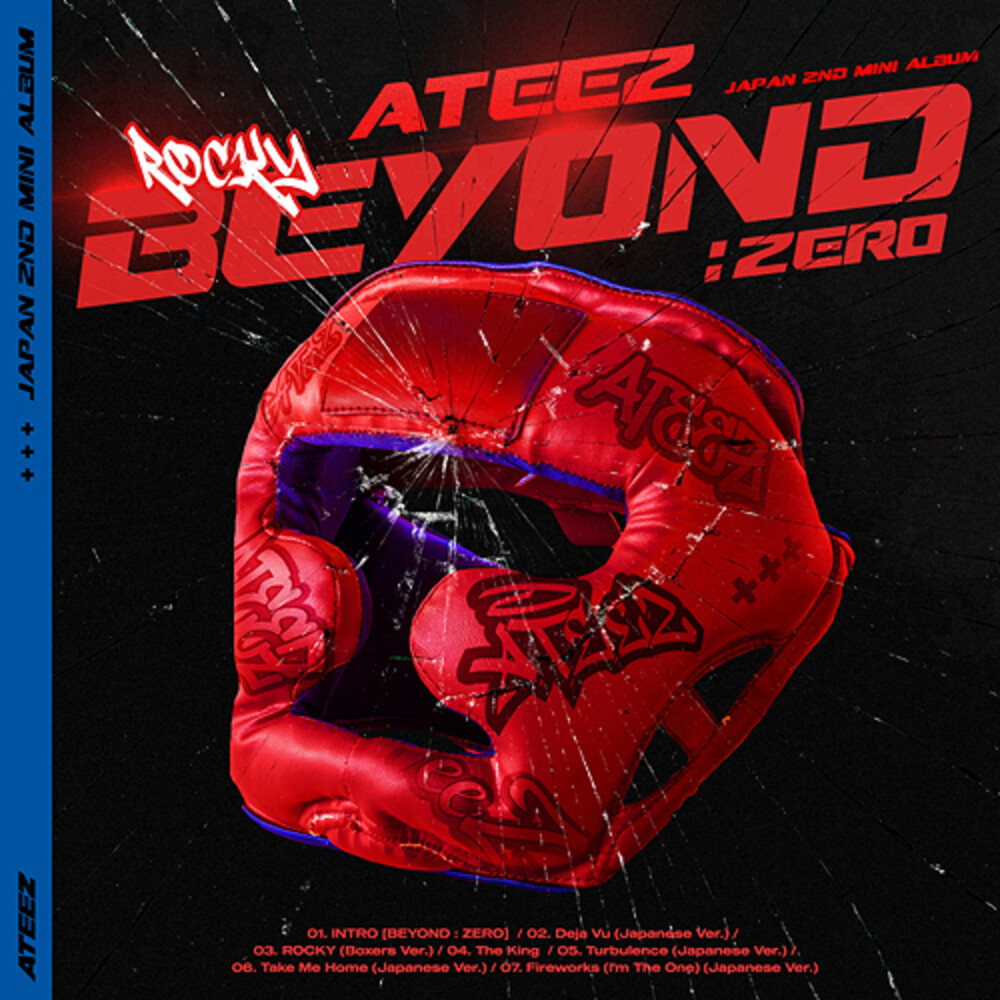 Ateez to release it's long-awaited Japan 2nd Mini Album! The album includes original songs from Japan and Japanese Ver. Of songs released in Korea. Comes with a 20-page booklet.