Nami Shimada - Everytime I Look At You | RECORD STORE DAY 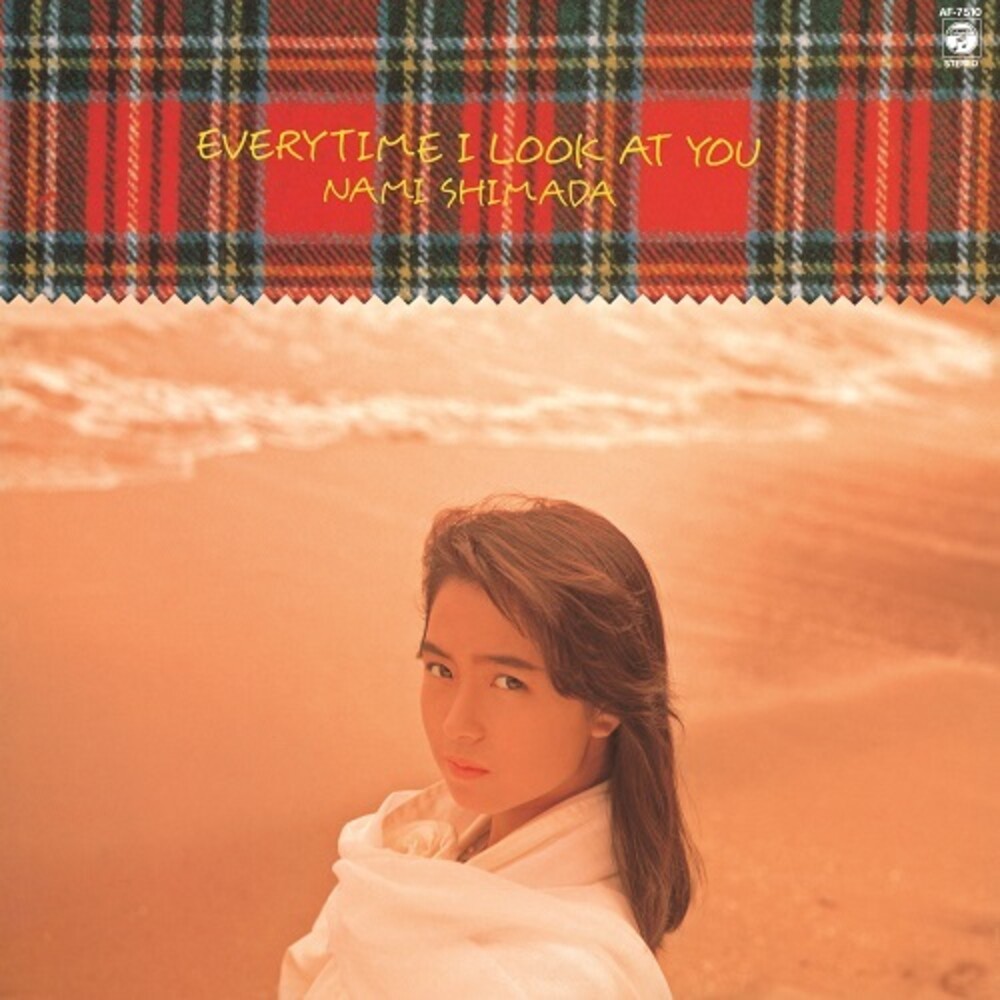 Nami Shimada's 7th album, originally released in 1986, is now being reissued on black vinyl! All songs were written by Shimada herself, composed by Yosuke Sugiyama, who later formed Paris Match, and arranged by Akihiko Matsumoto, known for the soundtrack of 'Odoru Daisoussen'.