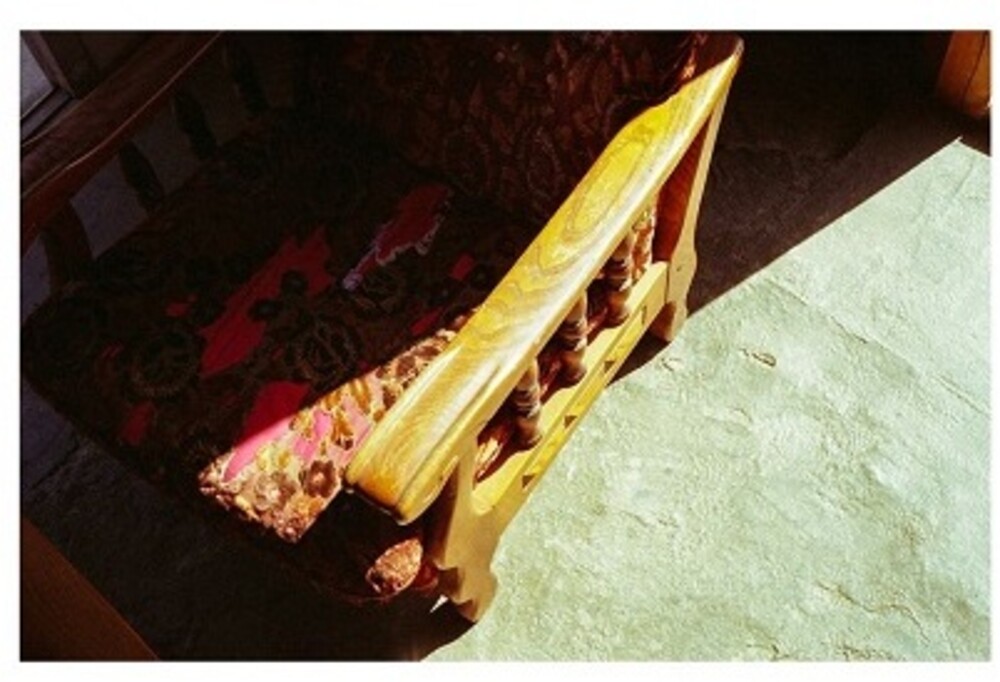 In 2013 a new kind of sensation began to make waves in Japan's Indie Rock scene known as 'Mori Wa Ikiteiru'. Formed by a group of university students, the precociousness and sound of 'Mori Wa Ikiteiru' captivated many fans then? likening the band's sound to a modern-day 'Happy End' (Haroumi Hosono, etc.) until the band broke up after it's second album. Despite the band's split, the band left it's legacy and it's leader with new direction - Takuro Okada began his solo career.Exploring his musical prowess in the following years, Okada became not just a singer-songwriter but a sound producer, film composer, guitarist, improvisational musician, with undoubtedly more to come as he continues to develop.This is a vinyl edition of his second solo album 'Morning Sun'(2020). Innovative melodies, harmonies and ensemble based on folk-rock.