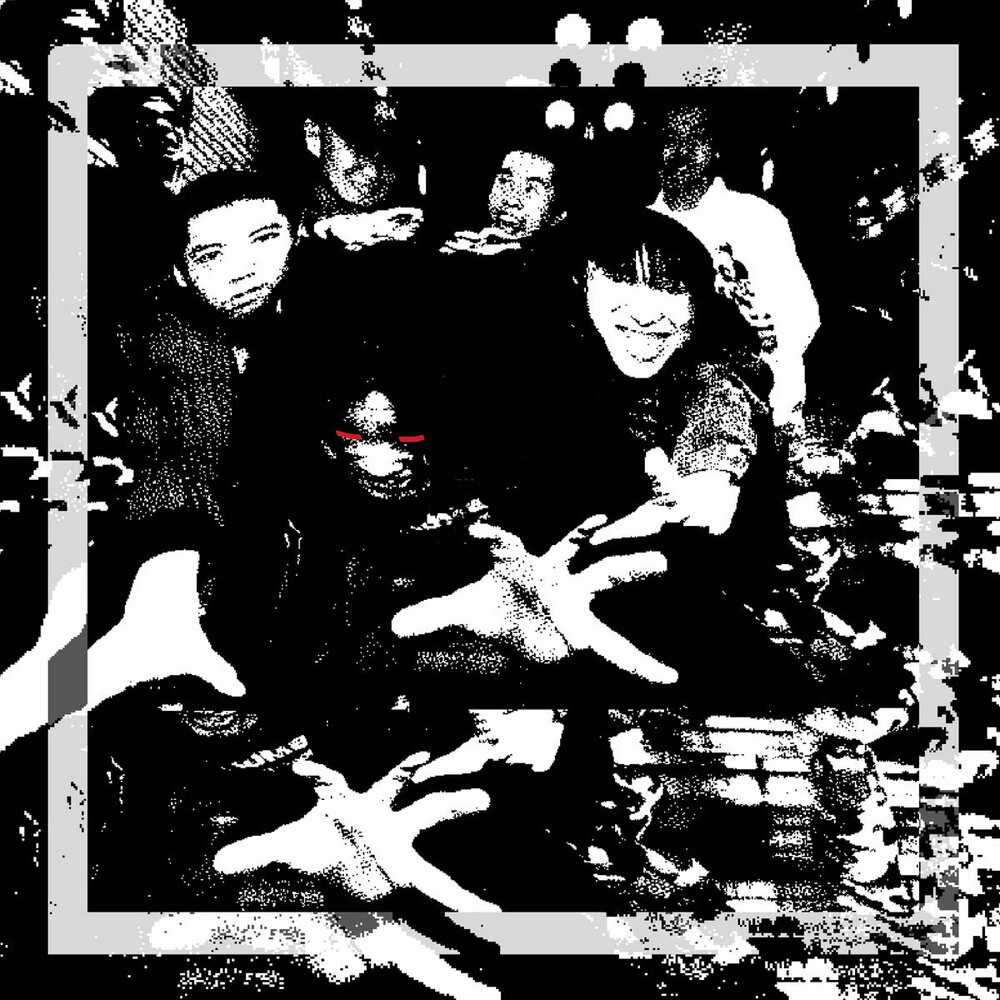 This 2-LP set and CD from EM Records chronicles the legacy of underground Japanese techno legends Cycheouts - pronounced 'psyche outs' in English. Originally formed in 1994, the group quickly became a centerpiece of Osaka's underground electronic scene. Led by main producer Akira Ohashi, Cycheouts melded influences from jungle, drum'n'bass, digital hardcore, and experimental noise music, all of which are explored in this compilation of tracks painstakingly selected by two true Cycheouts experts. Cycheouts' music and live performances went on to inspire a number of successful Japanese dance music acts, and can be seen as an origin point for the 'nerdcore techno' movement of the early 2000s. This archive of the early work of Cycheouts provides an essential look at the birth and development of hardcore jungle in Japan, including multiple tracks featuring the full Cycheouts lineup with original vocals and multiple MCs. Most of these tracks are available on LP for the first time, and have been newly remastered for the format; the set also includes extensive liner notes in both English and Japanese.