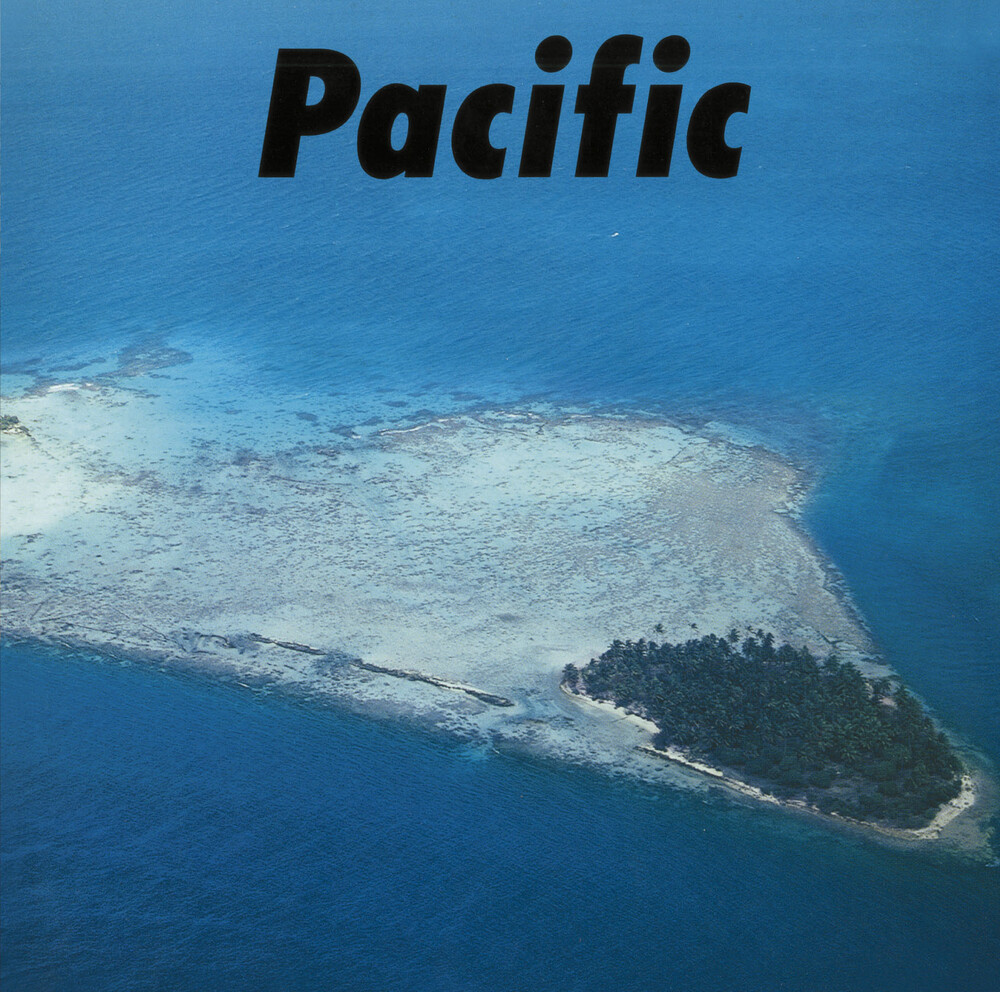 The theme of this exceptional album is the beautiful South Pacific sea, with music written by Haruomi Hosono, Shigeru Suzuki and Tatsuro Yamashita. At this time Haruomi Hosono was just in the middle of preparing for YMO, and the three songs he was in charge of were produced by Ryuichi Sakamoto, Yukihiro Takahashi and a few others. It's a wonderful combination of early electronic instruments and exotic sounds. 'Cosmic Surfing', which was later included in YMO's debut album Yellow Magic Orchestra, appears for the first time on this album.