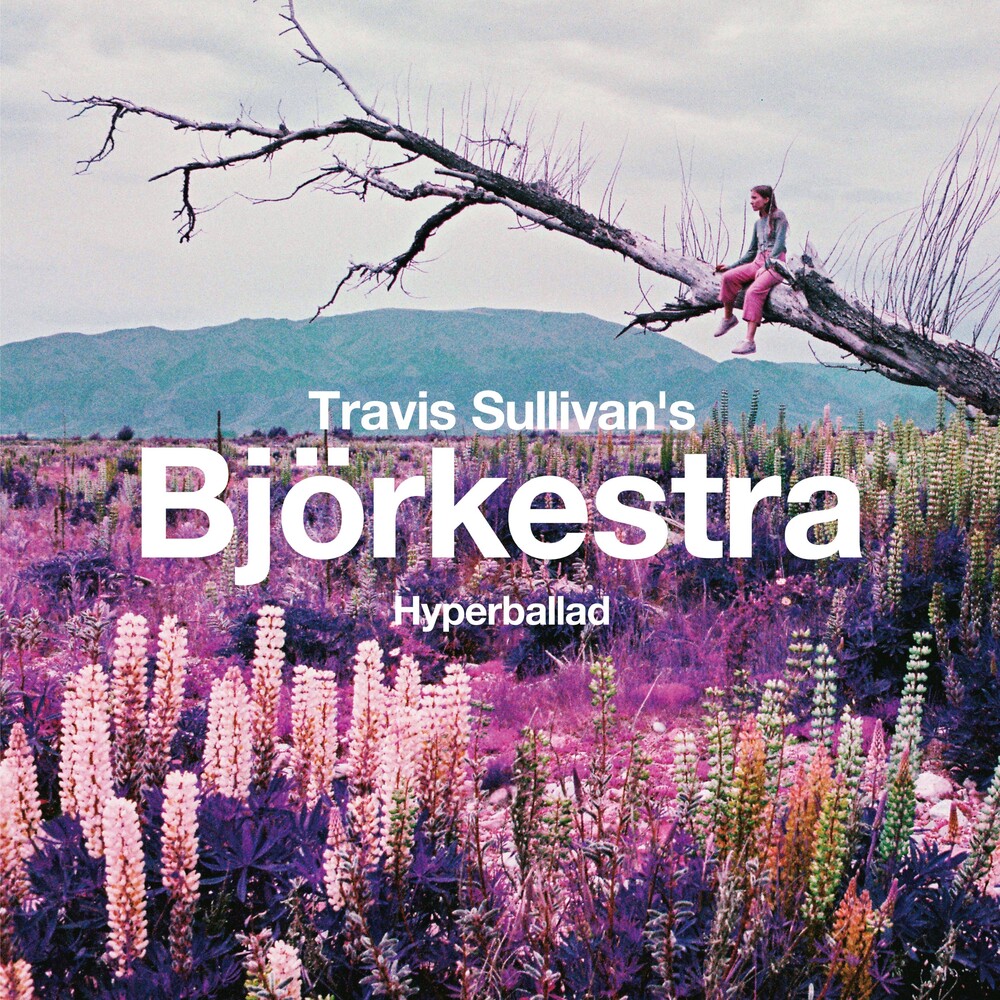 It was 2007 when the big band in N.Y. first covered Bjork's classic 'Hyperballad'. In 2012, the band released a live album with the talented Becca Stevens on vocals. I've been playing a dubplate of the live CD recordings for a while, and now I've been able to fulfill my wish and release it on vinyl for the first time in the world. Two of the strongest tracks from the album which are perfect for club playing are included. The dynamic groove of the big band and the contradictory cool world are mixed. A must-listen for jazz, Brit-funk, and house crossover fans. I hope this will be the most talked-about album of the year. - Tatsuo Sunaga