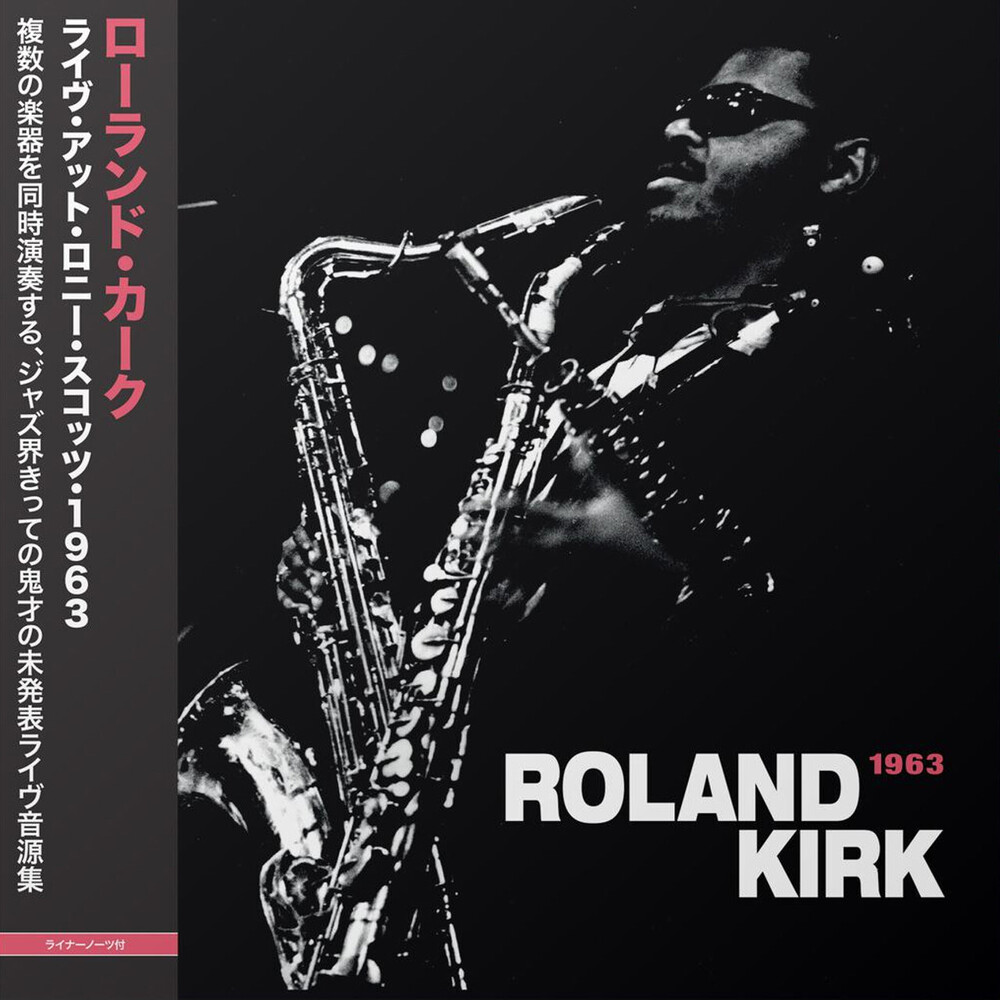 Kirk's influence and following reaches far beyond Jazz. Hendrix idolized him and it's easy to see why. His appetite for ripping up the rulebook has brought kudos and admirers from all sides, giving him a status and respect that ensures an unearthed, never before released recording such as this has added importance.