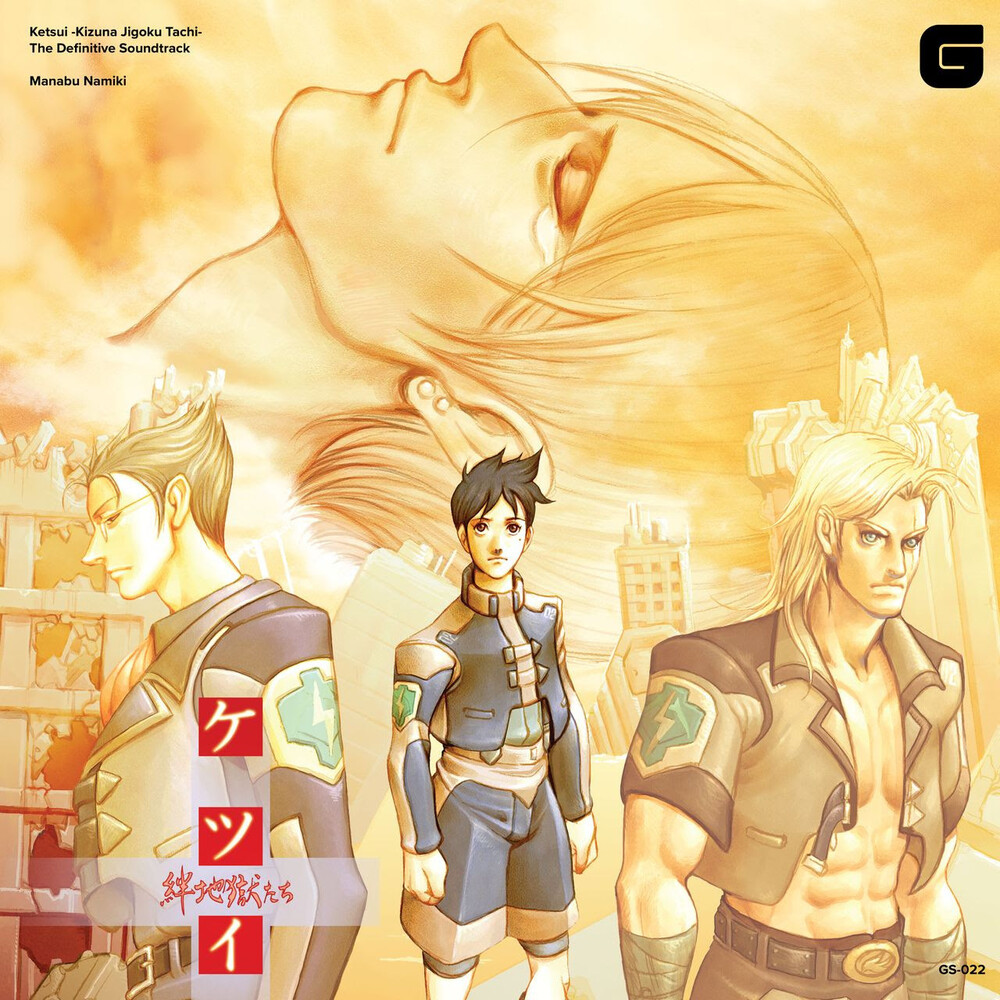 Originally released for Arcade (2003) and later on home platforms, Ketsui 'Kizuna Jigoku Tachi' is one of CAVE's most iconic bullet-hell shoot-'em-up titles, long respected by dedicated players for it's frantic action and rewarding gameplay. This soundtrack is based on the 2003 arcade release.The soundtrack features 16 memorable tracks by acclaimed Japanese game composer Manabu Namiki and others. Whether players are scrolling through a relatively simple section or fighting for survival as they're assaulted by enemies on all sides, this gem of a soundtrack is seeing it's first released outside of Japan for the first time on physical formats.