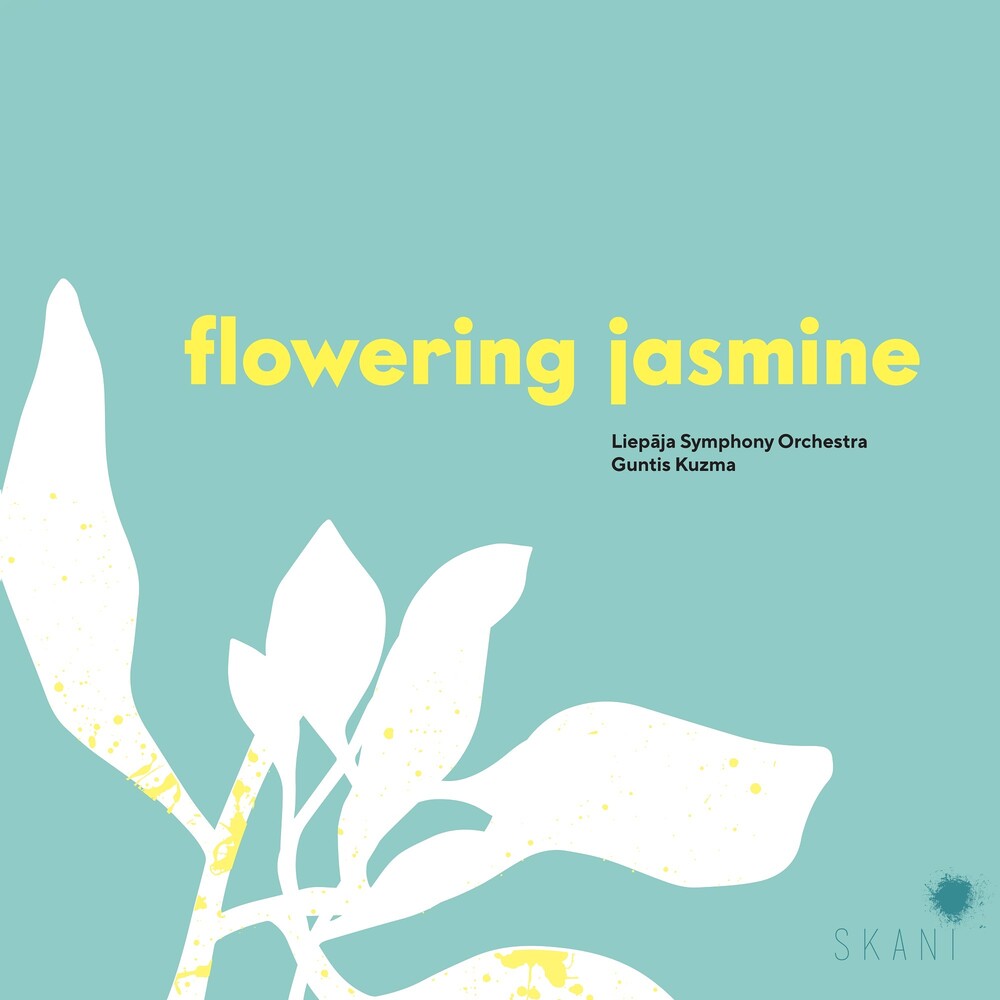 One cannot miss the presence of Latvian nature when listening to the nine tracks selected for this album performed by the Liepaja Symphony Orchestra. All these miniatures are revealed for a wider audience for the first time in this release - truly, a hidden treasure. They draw their inspiration from the summer dawn (Rits / Morning by Porietis), the sky (Varaviksne / Rainbow by Ivanovs) and the intensive sweet smell of flowers (Plaukstosais Jasmins / Flowering Jasmine by Pelecis). Buth they are not merely the illustration of the beauty of the nature, they serve as a bridge that determines our relationship to the world around us. These nine miniatures span over a century of Latvian music, from early days of national romanticism (Kalnins) to the postromantic compositions of 21st century (Esenvalds, Pelecis). The modernism is not very evident in Latvian music and this selection is no exception. Nevertheless, you'll not miss the variation of colour and mood in this album as well as variety of instrumentation both for full symphony orchestra as well as music written for strings only. The richest in tradition from all the Baltic orchestras, The LSO celebrating it's 140th season in starts new series of albums in collaboration with SKANi. The world premiere releases of symphonic works inspired by the sea, the city, dance, cinema and literature will follow suit.