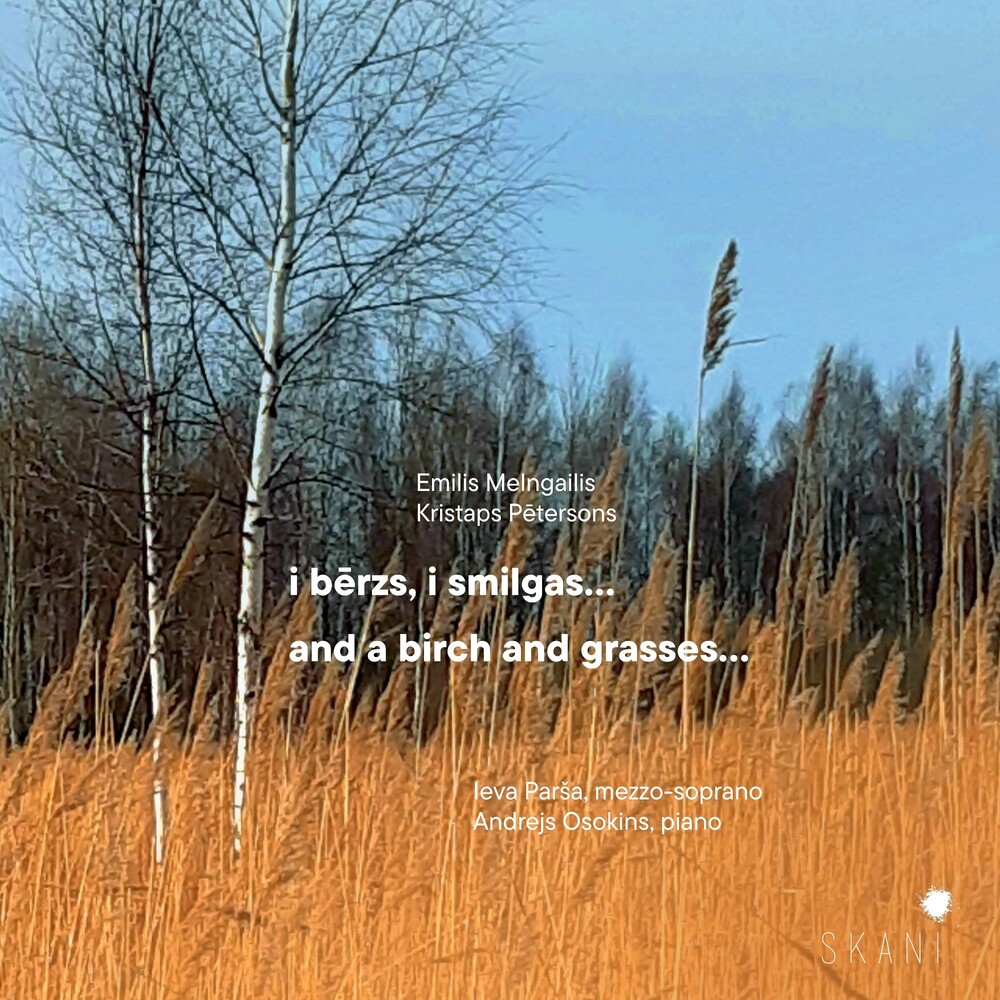 People sometimes chuckle at the fact that Emilis Melngailis and Arnold Schoenberg were both born in the same year, 1874 - just think, the apologist for ancient folk-song diatonics and the founder of twelvetone technique as peers! But one must understand that Melngailis belonged to those relatively few for whom art expresses not so much humanity's strained relationship with reality but rather serves as a reflection of the ultimate harmony, beauty and magnificence of nature and the world around us. On this subject, he made a significant statement: "The first artist is Nature herself. In every snowflake she shoots forth her divine pattern. In infinite richness she has formed the scales of fishes, the slickness of snails, the colours of crystals, the flowers of the land. The observant eye perceives it, transposes it and creates the pattern of it's own genus. "... Almost a century and a half younger than Melngailis, the avantgarde composer Kristaps Petersons, who has written numerous chamber and symphonic works and won several national and international awards, is also, paradoxically, in some ways related to Melngailis, namely, in his applied, constructive approach to creativity and, above all, in not shying away from prosaic themes in music. The most striking example in this respect is Mikhail and Mikhail Play Chess (2008), his opera about the battles between world champions Mikhail Tal and Mikhail Botvinnik at the chess board... Opera and concert singer Ieva Parsa has earned diplomas in choral conducting and pedagogy, but she is at her best in chamber music. While equally successful in interpreting the classics and 20th-century music, she is most sovereign and in demand when it comes to contemporary and experimental vocal art, even winning the Latvian Music Award for her work in these genres. Dramatic saturation, exquisite musical imagination, a developed sense of style - with these vocal qualities Parsa has attracted the attention of many Latvian composers, who have in turn dedicated compositions to her. Emilis Melngailis is one of Parsa's favourite Latvian classical composers. Andrejs Osokins is an exceptional concert pianist and ensemble player. He regularly performs with the most prestigious symphony orchestras and conductors in Europe and has won more than ten international piano competitions in ten years. He has a wide stylistic range and is as perceptive of and attentive to the specifics of Latvian music as he is to those of world classics