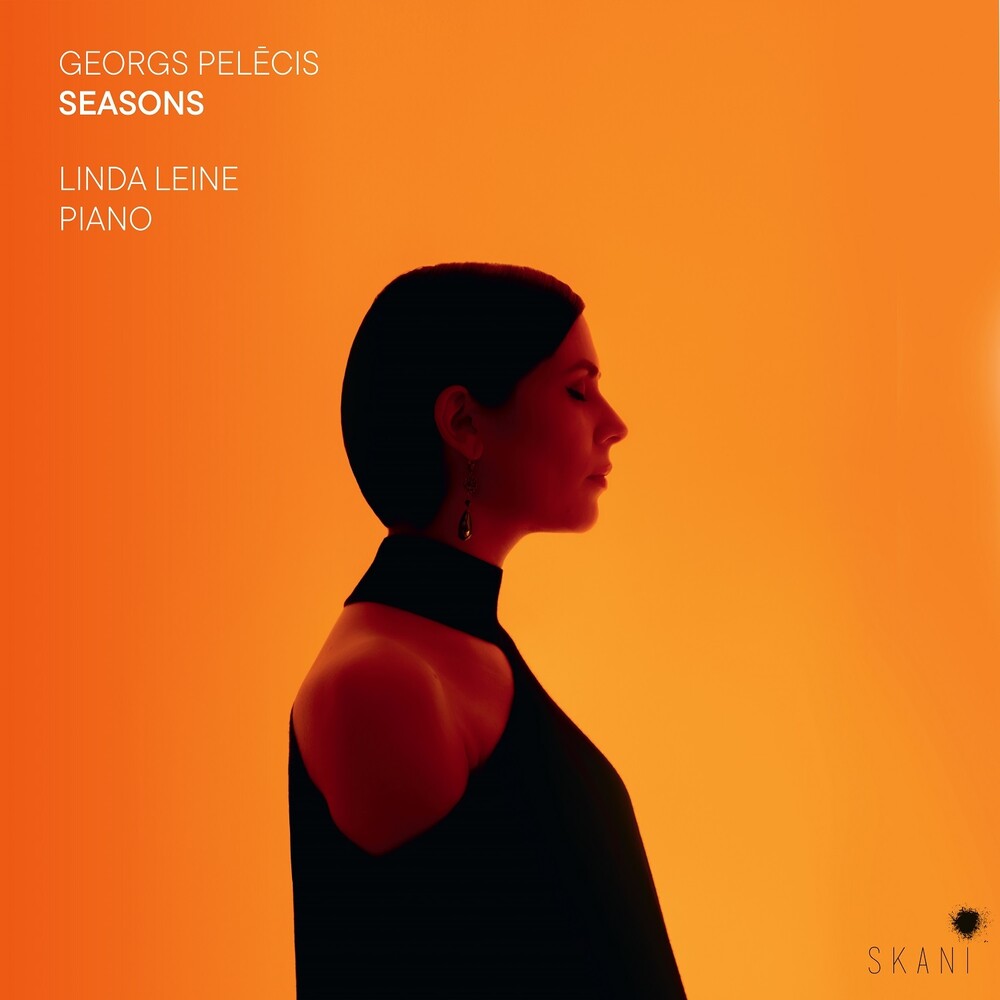 The piano cycle Seasons by Georgs Pelecis (1947) is performed by pianist Linda Leine in this world premiere recording. There are six(!) of these seasons, and, as a loose cycle of compositions, they were created over a longer period of time, from 1977 until 2021, and perhaps even later, during the recording process itself. From the perspective of Latvian music, Pelecis' creative universe reveals itself as unusually vast, almost unfathomable. And yet, it contains one common concept, one basic feature that serves as a key to his worldview, and that is an intelligent, clear, balanced and euphonic musical solution. This element is so effective, so consistent, so attractive, that even early on, Pelecis' music was described by others, as well as the composer himself, as the new simplicity, the new consonant music, the new consonantism. And above all this, integrally embedded in his music, is the notion of EUPHONY: sounds that are pleasing to the ear, consonance, harmony, balance.