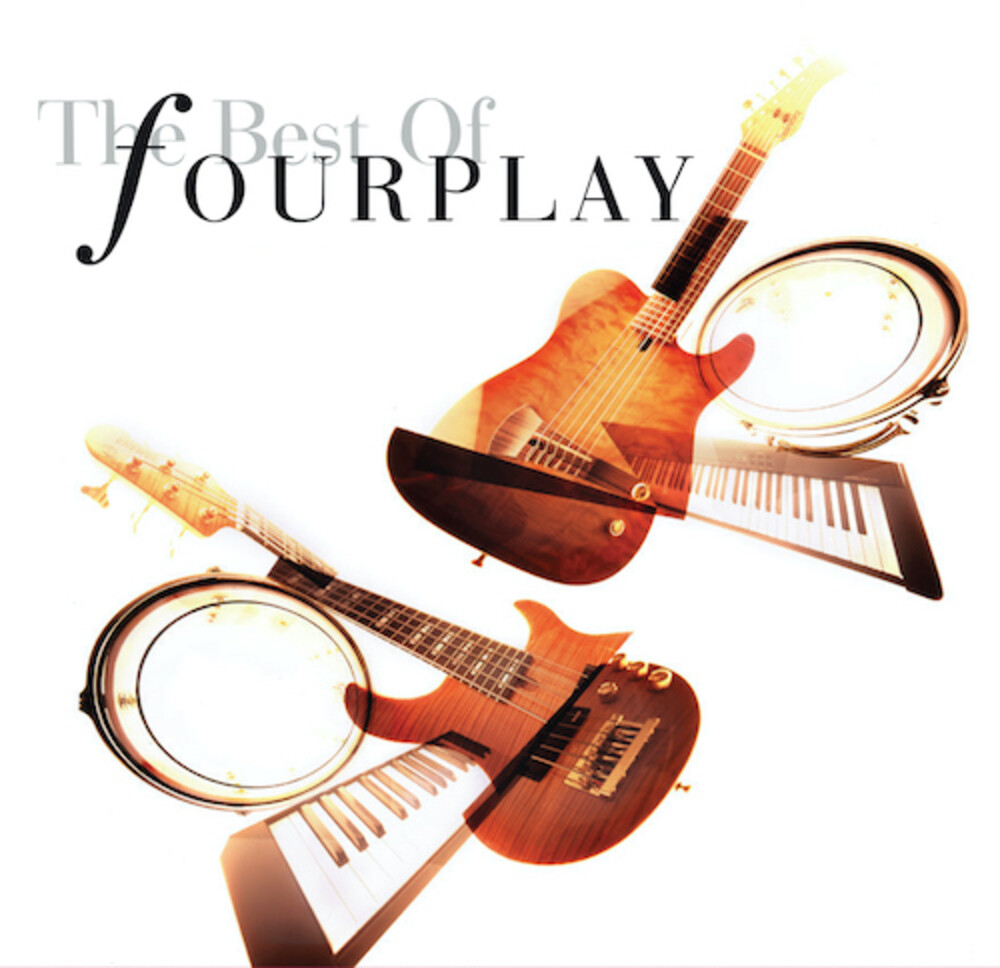 First released in 1997, The Best Of Fourplay showcases the smooth jazz supergroup's signature style of indelible melodies, tasteful arrangements and addictive, toe-tapping grooves. Besides choice album cuts from Fourplay's Warner Bros repertoire, the 10-track compilation includes the bands's hit versions of Marvin Gaye's After The Dance', fronted by the silky-voiced El DeBarge, and the Isley Brothers 'Between The Sheets', featuring legendary soul singer, Chaka Khan. The album, released for the first time ever on vinyl, was remastered using hi-resolution digital transfers from the original analog master tapes and is manufactured with high quality 180gram Vinyl. A smooth jazz supergroup originally comprising Bob James (Keyboards), Lee Ritenour (guitar), Nathan East (bass) and Harvey Mason (drums), Fourplay was formed in 1990 and patented an immediately identifiable pop-jazz sound with their self-titled debut album in 1991. It topped the US jazz charts and went on to sell over a million copies. Since then, the long-running group, despite a couple of line-up changes, has maintained it's popularity and, to date, has released 14 albums, three of which went gold, and earned six Grammy nominations. Album also available on MQA-CD and Hybrid Stereo SACD.