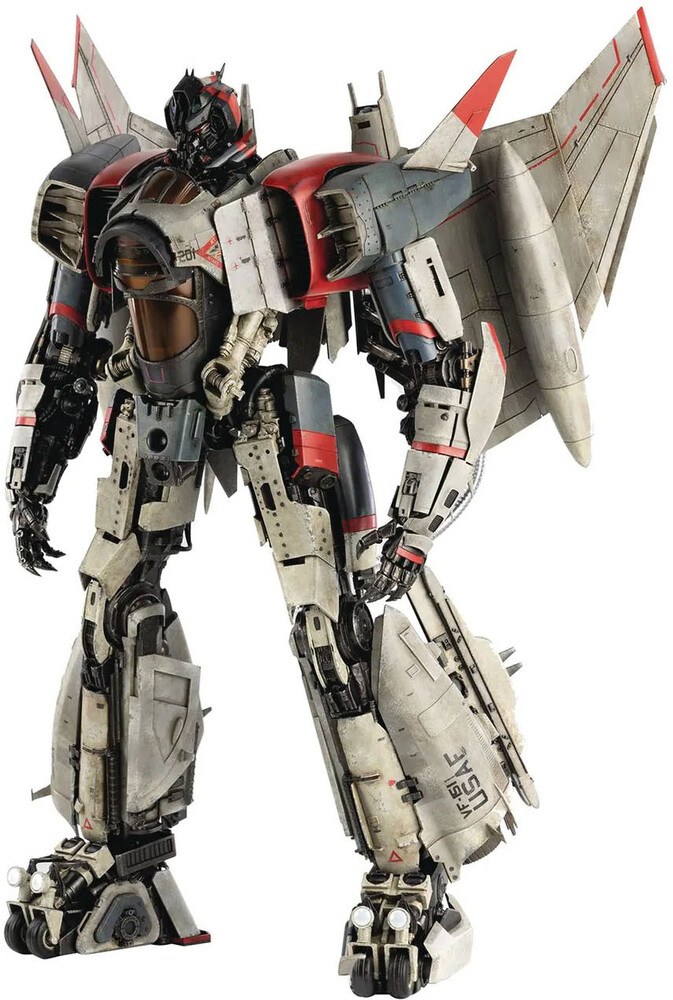 Hasbro and threezero are proud to present the villainous PREMIUM Blitzwing from the critically acclaimed Transformers Bumblebee film!