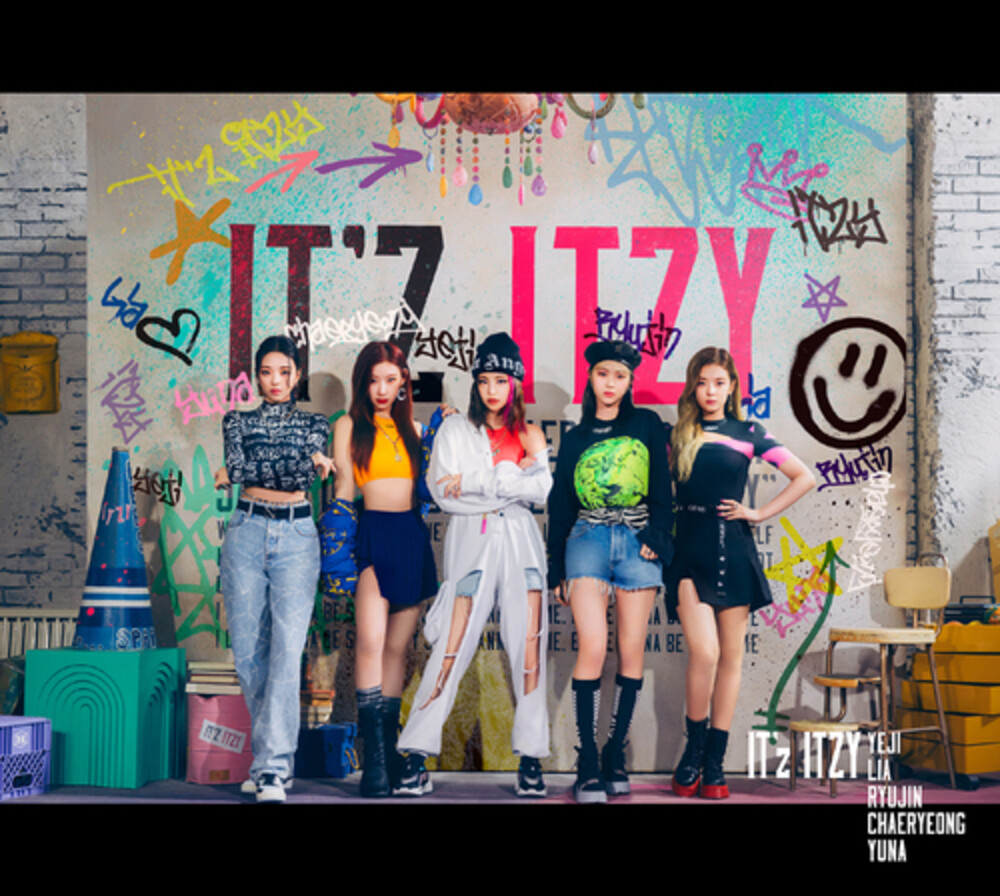 ITZY to release new album! Contains 12 tracks in total, consisting of leading songs previously released in Korea as well as their Japanese versions. This edition comes with two trading cards and an ID card, each of them are randomly selected from several kinds. Also comes with a 56-page photo book and an application card (valid only in Japan). Slide-type box packaging.