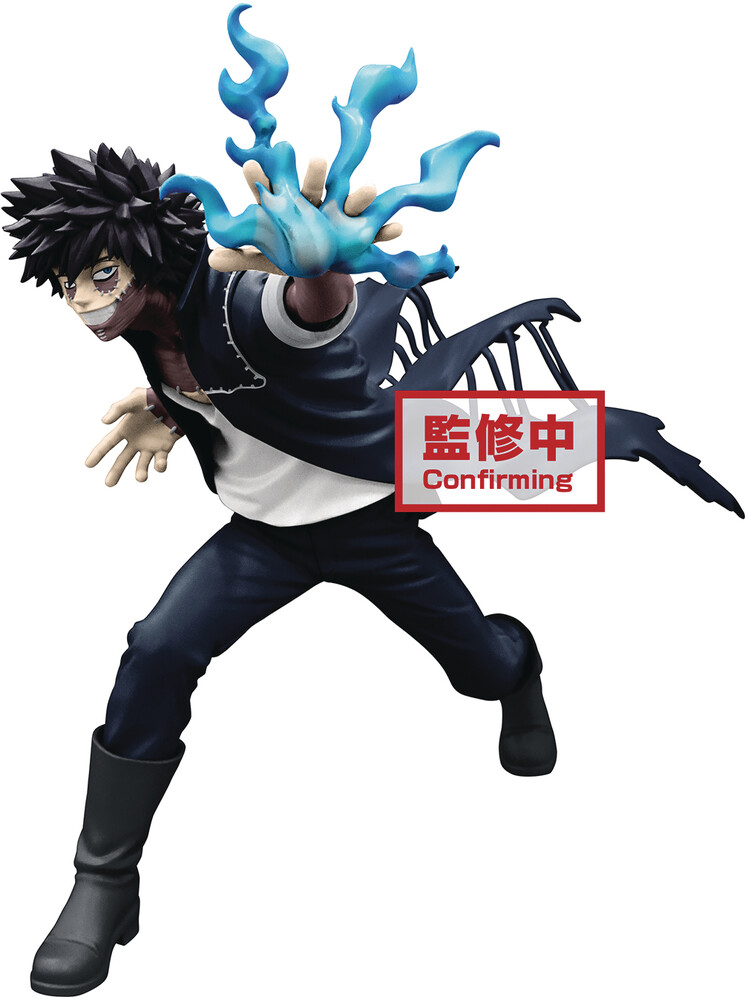 Dabi is from the popular anime series, My Hero Academia.

He is a major supporting character and a member of the League of Villains.

He is a fairly tall and slim young man described to be in his twenties, has black, spiky hair and turquoise eyes. Dabi's most striking feature is his patchwork face and the major sections of his body that are detailed with sections of skin that are purple colored and deeply wrinkled.

He has the power and the intellect to contend with a multitude of Pro-Heroes.