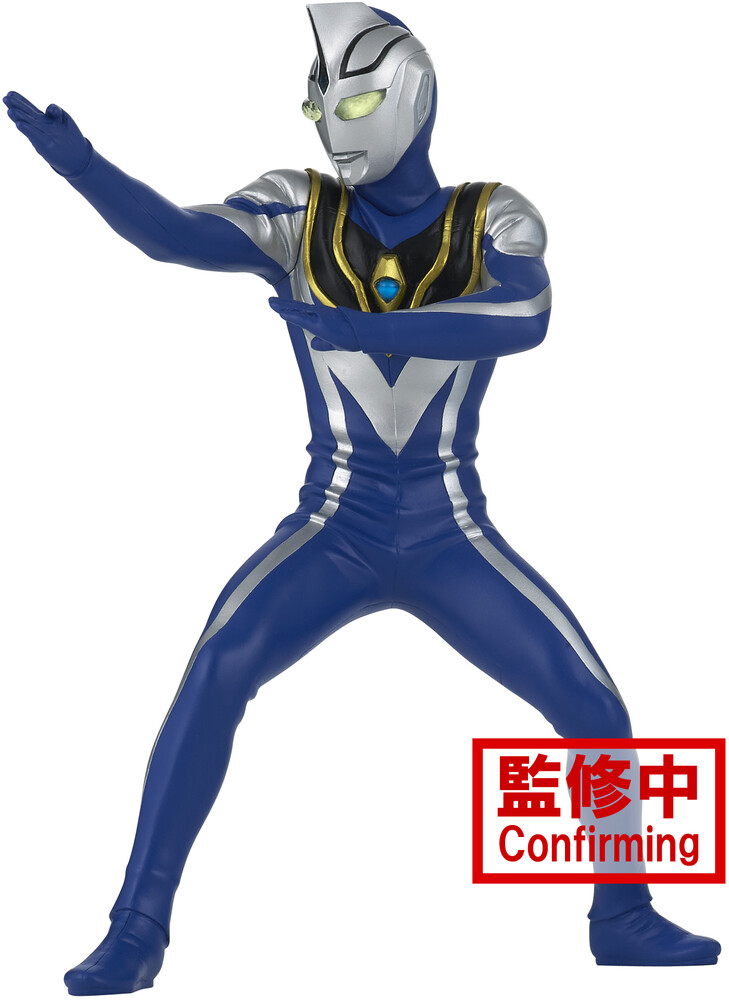 Ultraman Agul is the second Ultra Hero in the Ultraman Gaia series.

Originally Agul had a few disagreements with Gaia on protecting the Earth which let to a few battles between the two Ultraman, however once the bonded human, Hiroya Fujimiya, regained his faith in humanity, the two were able to fight together against the Radial Destruction Bringer.