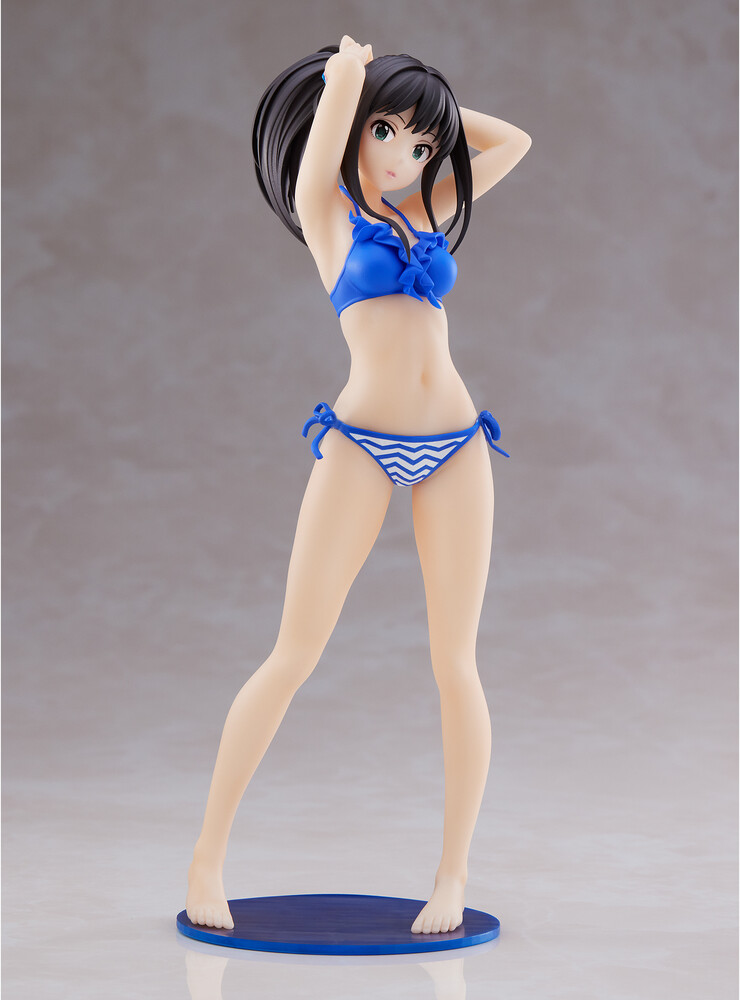 Rin Shibuya is a super cute idol from the popular series, The Idolm@ster Cinderella Girls.

A cool girl whose family runs a flower shop. She is similar to Chihaya in looks and demeanor. She originally was against the idea of being an idol, but the Producer managed to convince her to give it a try after meeting with her several times.

Since she became an idol, she maintained her cool and somewhat serious attitude, but still enjoys singing and dancing on stage.

Celesial Vivi is a collectible figurine made of PVC and ABS featuring your favorite characters showing all their charms in dreamy, etherial poses.