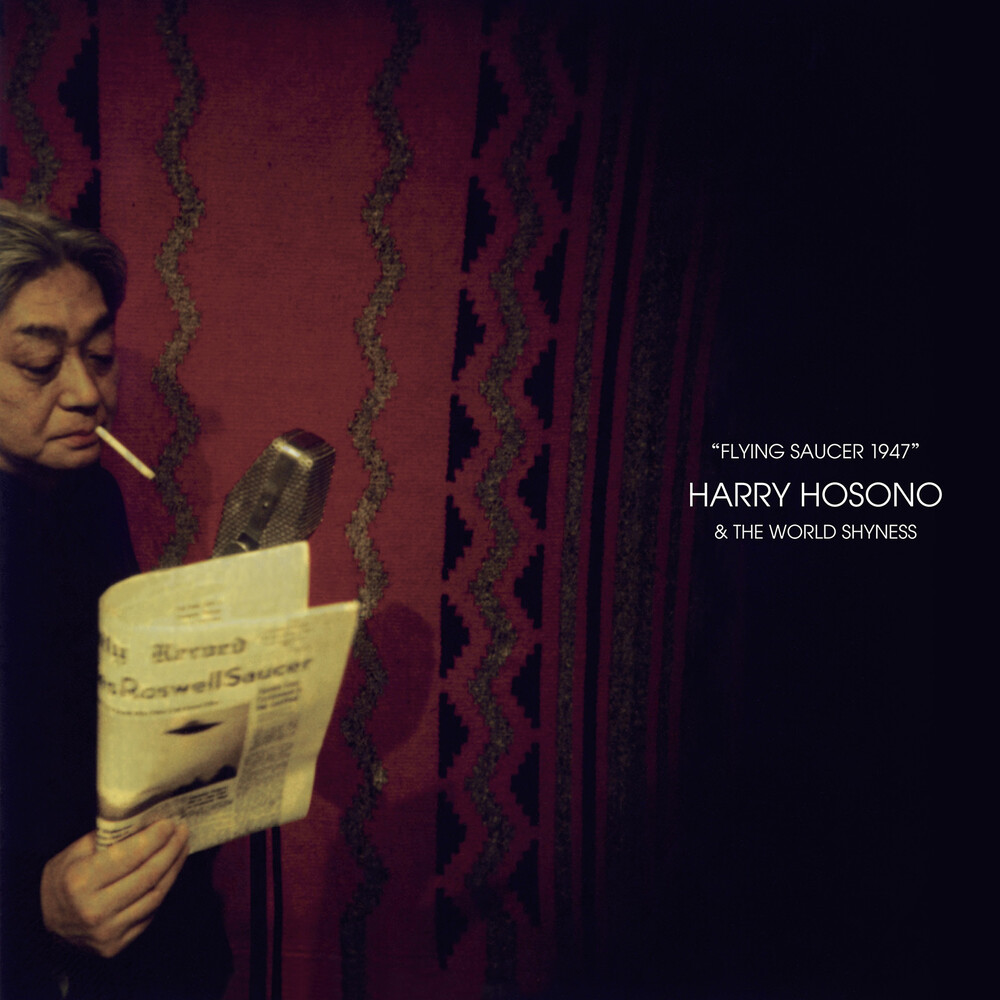 The original CD was released in 2007. An analog release of the masterpiece of the Minister of Education, Culture, Sports, Science and Technology Award in May 2013. After that, the long-awaited analog reissue was a rare work in the used board market.Guests Artist: Kiyoshiro Imawano, UA, Kaori Kizu, Shigeru Kizu, Mickey CurtisBorn 1947 in Tokyo Japan, a founding member of both the influential folk rock act Happy End and the pioneering electronic trio, Yellow Magic Orchestra. Haruomi, or Harry Hosono has also released a number of solo albums in his five decade career. His work spans many styles that effortlessly fuse exotica, funk, country, electronic, ambient, and everything in-between, with projects also including film soundtracks and production duties for other artists. His latest work is Hochono House, a reimagining of his debut solo album, and the Academy Award-nominated film 'Shoplifters' soundtrack.