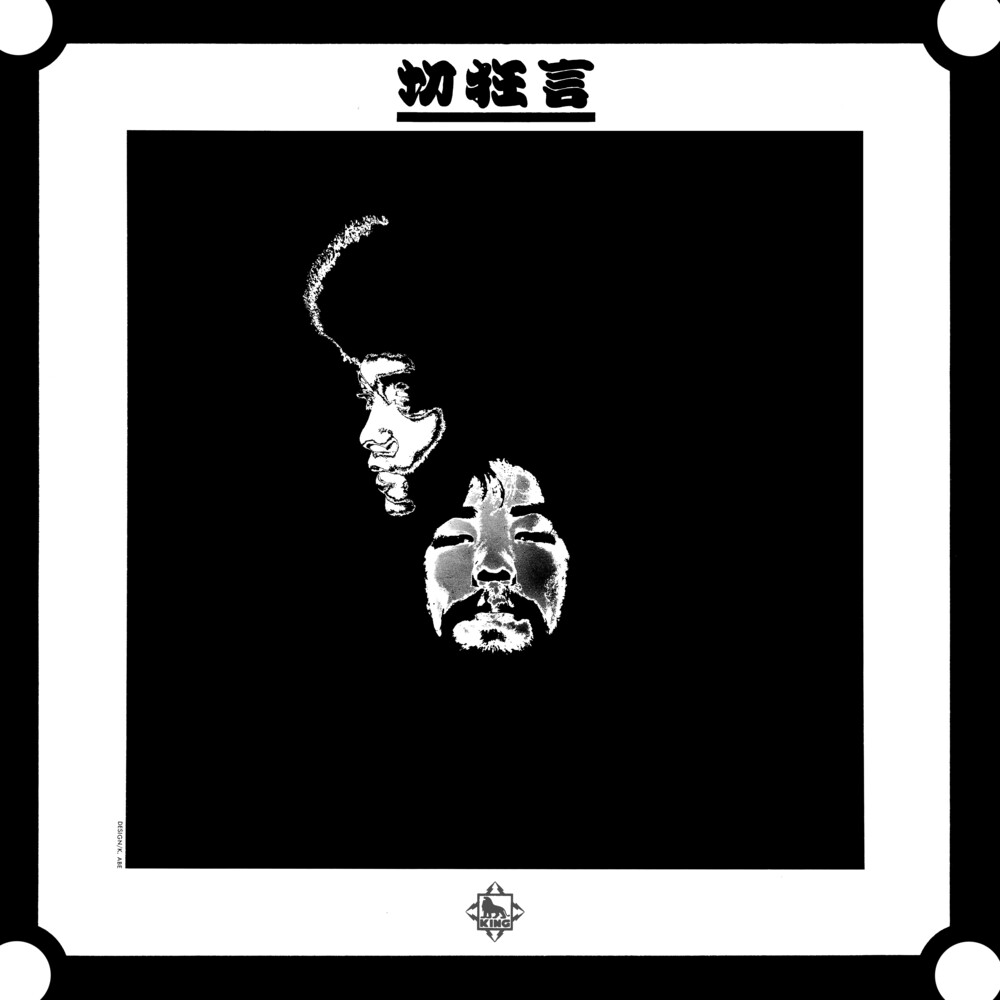 DISC: 1
1. Kirikyogen (A Famous Actor in a Playhouse)
2. Works Composed Mainly By Humans
3. Time Machine
4. To Your World
5. Graveyard of Love
6. Classroom for Women
7. Scientific Investigation