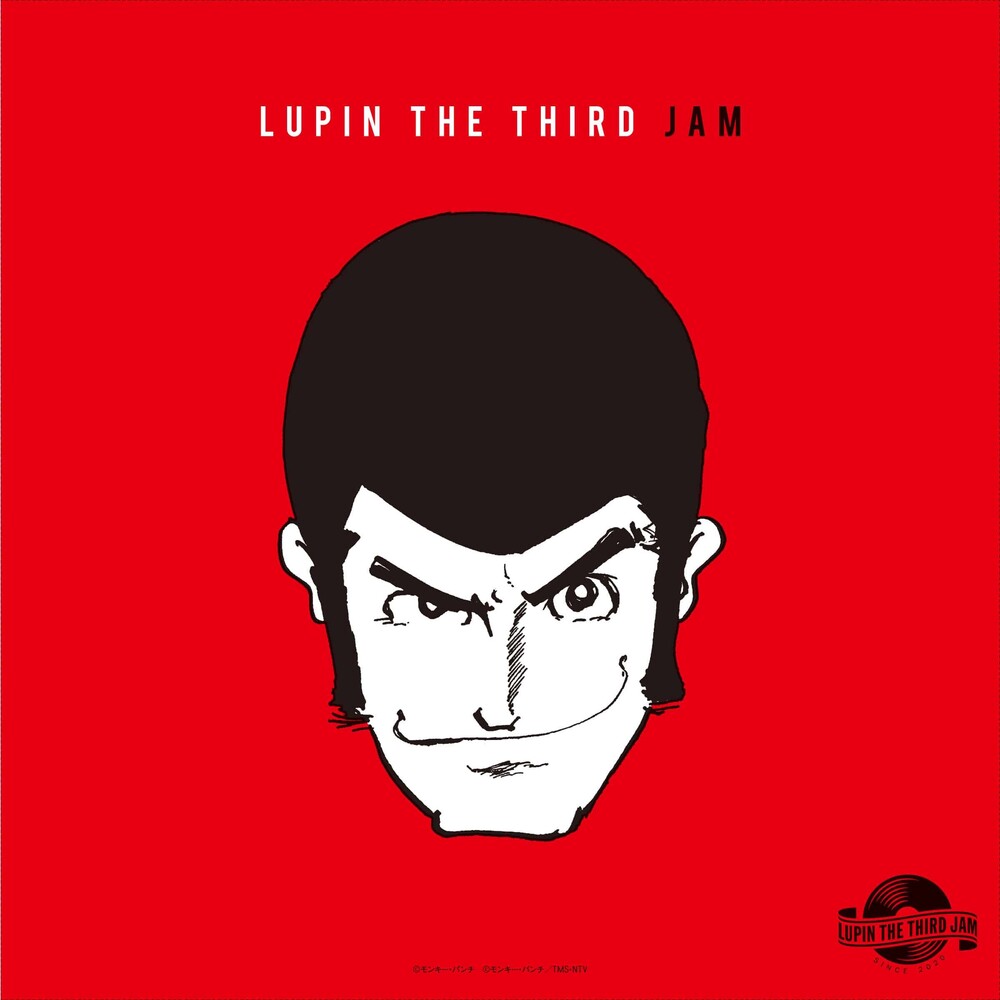 A new remix series of Japan's most popular anime called LUPIN THE THIRD. Ow the remix project 'LUPIN THE THIRD JAM' is released on LP vinyl!!! In this project, various artists have remixed the original songs of Lupin The Third music by Yuji Ohno. Gorgeous remixers gathered!! he long-awaited LP! LUPIN THE THIRD is a Japanese manga series written and illustrated by Monkey Punch. It follows the escapades of master thief Arsene Lupin III, the grandson of Arsene Lupin, the gentleman thief of Maurice Leblanc's series of novels. Official Remix such as 'PUNCH THE MONKEY!' Series (publisher: Nippon Columbia) that has continued since 1998, and 'Lupin The Third DANCE & DRIVE official covers & remixes' released in 2009. While the work continues to be loved, the Reiwa version of the new Remix series has started. This series was launched under the title of 'Lupin III JAM CREW'. Gorgeous artists collaborate on popular songs such as 'Lupin III's Theme' from the latest original master produced by Yuji Ohno, the creator of Lupine Music. The long-awaited LP conversion decision!