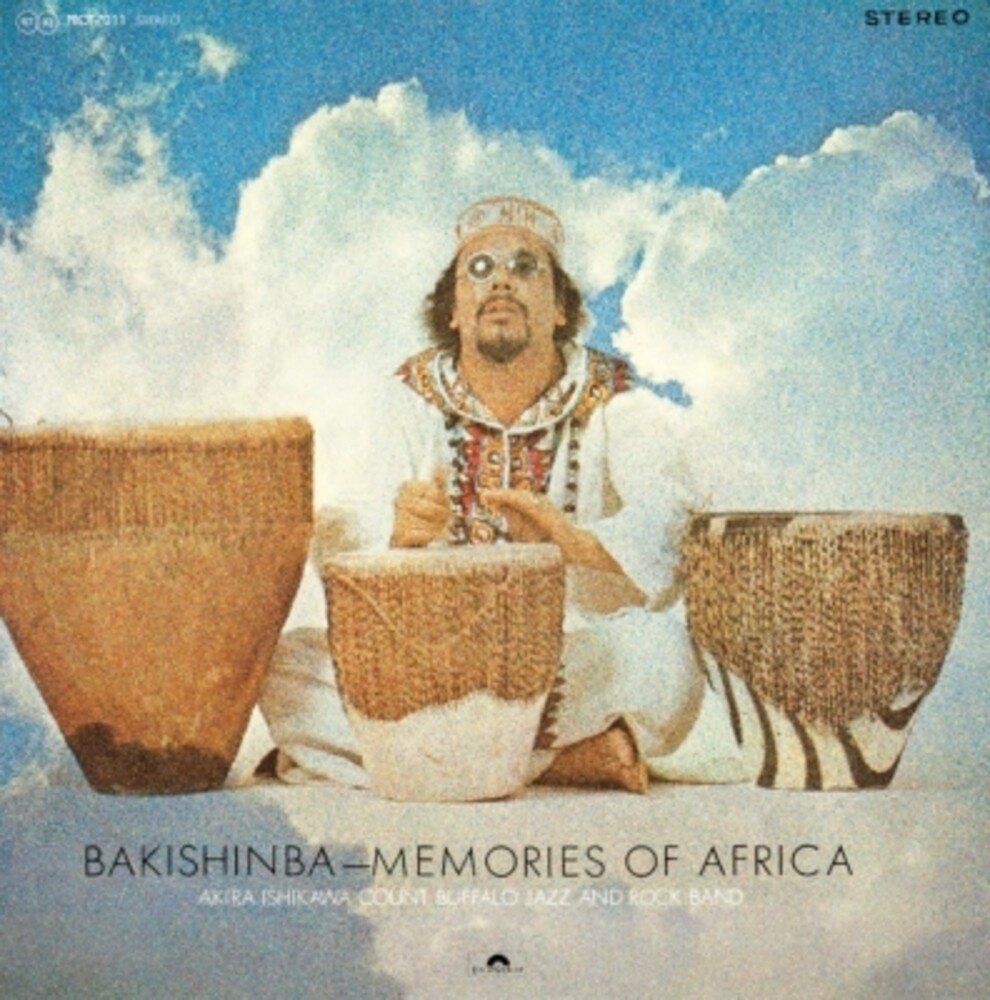 Drummer Akira Ishikawa played an immense role in the development of jazz rock in Japan. He created many works, but among them, his record 'Bakimba-His African Memories', recorded in 1970, has a special presence due to it's content and rarity. Accompanied by up-and-coming musicians such as Hiromasa Suzuki, Norio Maeda, Ken Muraoka, and Kiyoshi Sugimoto, Ishikawa leads the group in pursing his lifelong theme of drawing from Africa for inspiration. The turbulent drums and percussion connect jazz-rock and African drumming to create a groove on a scale unlike any other. Features a total of 7 newly written songs, including the beautiful 'Sunrise', the lively 'African deer', the aggressive 'Bakimba', and the exciting 'Shinkirou'. It is a masterpiece worthy of being considered one of Akira Ishikawa's best works.