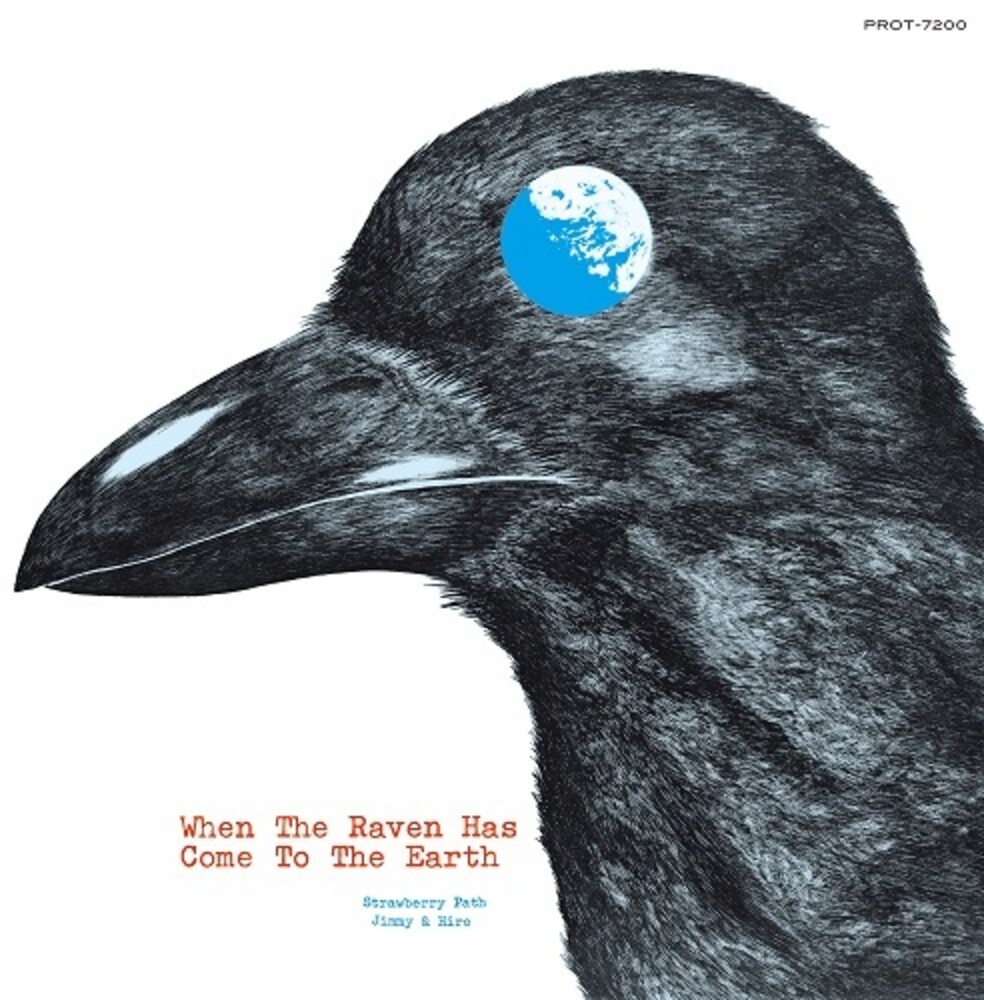 The only work of the progressive rock band Strawberry Path by the legendary Japanese rock world, Shigeru Narumi (g, key, b) and former food brain Hiro Tsunoda (vo, ds). 'The day when he came to the earth' is officially decided to reprint the LP for the first time in a long time! As a hard, bluesy and funky full-scale rock album, it is a masterpiece that still has deep-rooted fans at home and abroad. It is also famous as the first work of 'Mary Jane'. Tamio Kageyama is in charge of the liner notes, and Shotaro Ishinomori, a manga artist, is in charge of the jacket illustration. Announced in 1971.