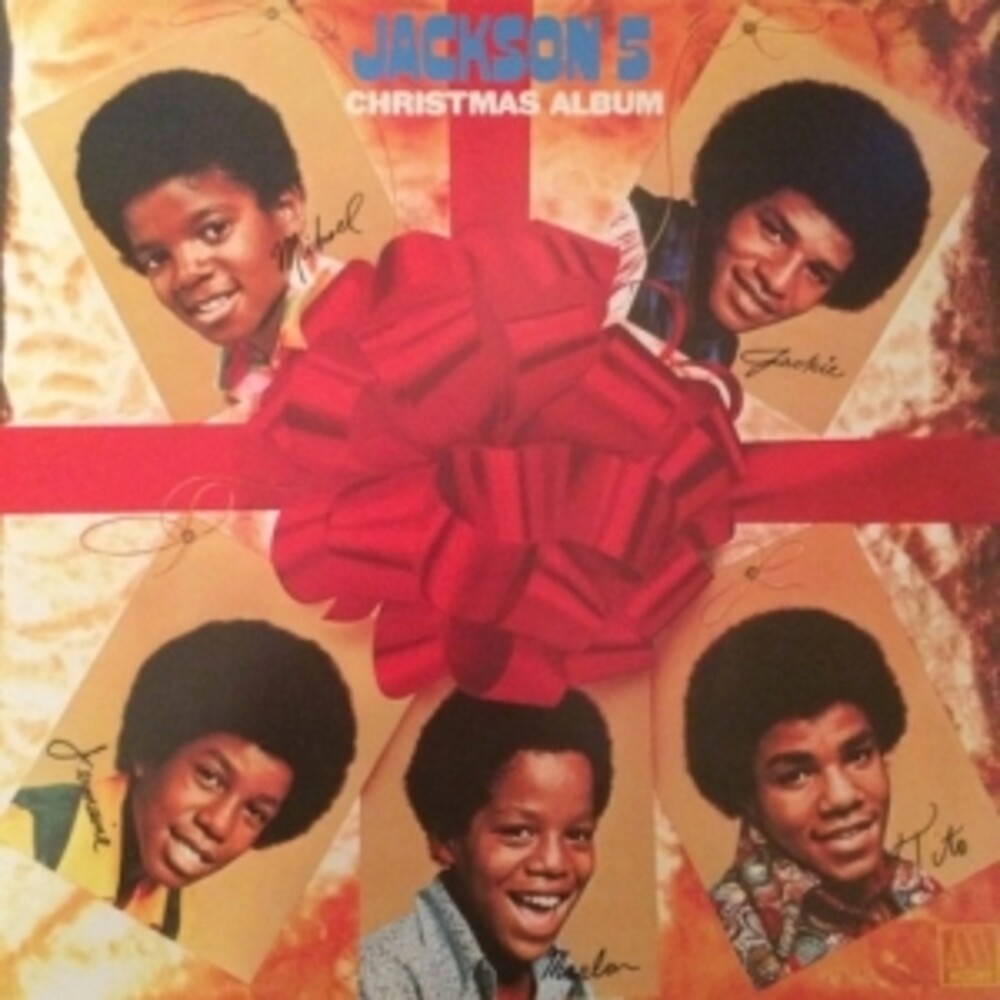 Japanese pressing. Originally released in 1970, this is the fourth and first Christmas album by The Jackson 5, the Motown sibling group that included a young Michael Jackson. Includes classic Christmas songs such as "Santa Claus is Coming to Town" and "Rudolph the Red-Nosed Reindeer". The song "Mama Kissed Santa", narrated by Michael, was cut as a single.