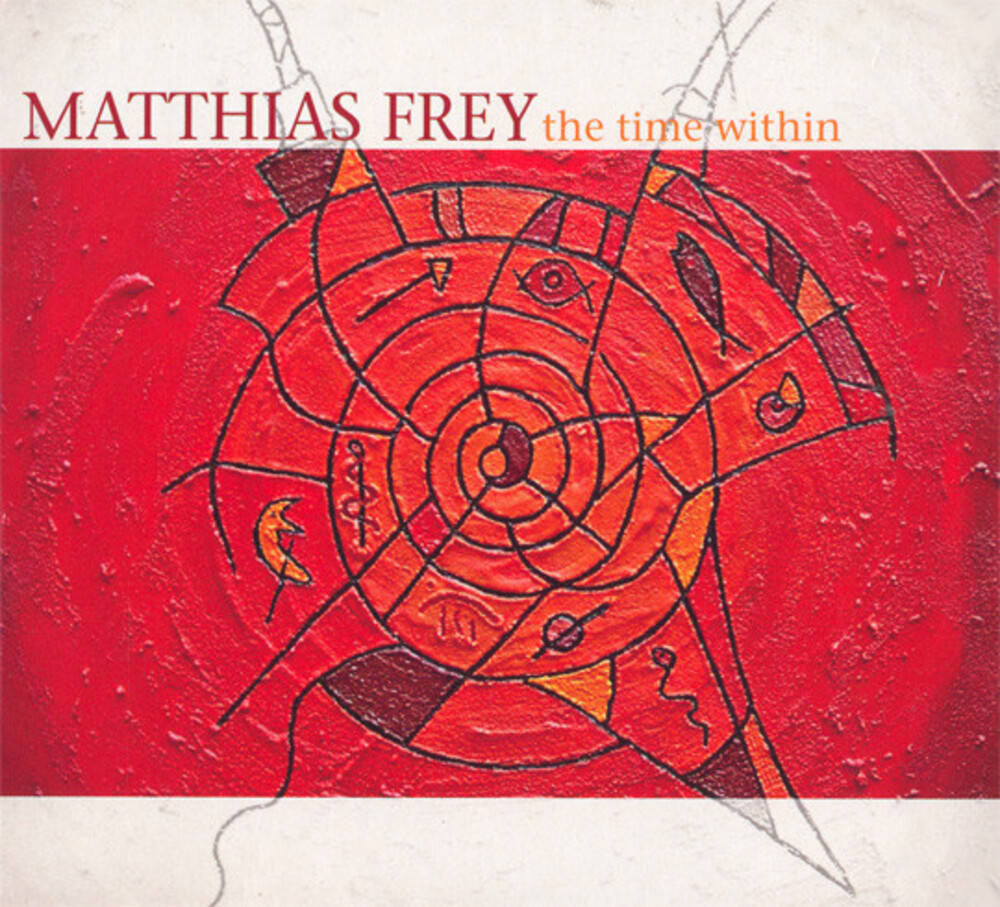 The second issue is the first vinyl reissue of the album 'The Time Within' by Matthias Frey, originally released on 2004!Pianist and composer Matthias Frey has enriched the music world in Germany for more than 30 years. As an artist of different genres, he is an excellent world music-specialist, a skilled jazz and film music-composer. He composed for different music directions like jazz, world music, theatre, TV, cinema productions and feature films as well as popular TV series like Tatort Films for several episodes. Matthias Frey has played with various international artists like Trilok Gurtu, Jack Bruce, Laura Newton, Fathi Salama, Steve Shehan, Deniz Köseoglu, Yunchen Lhamo, Chief Twin 77, Magdalena Matthey, Wu Wei, Zoltan Lantos, Omri Hason and many others