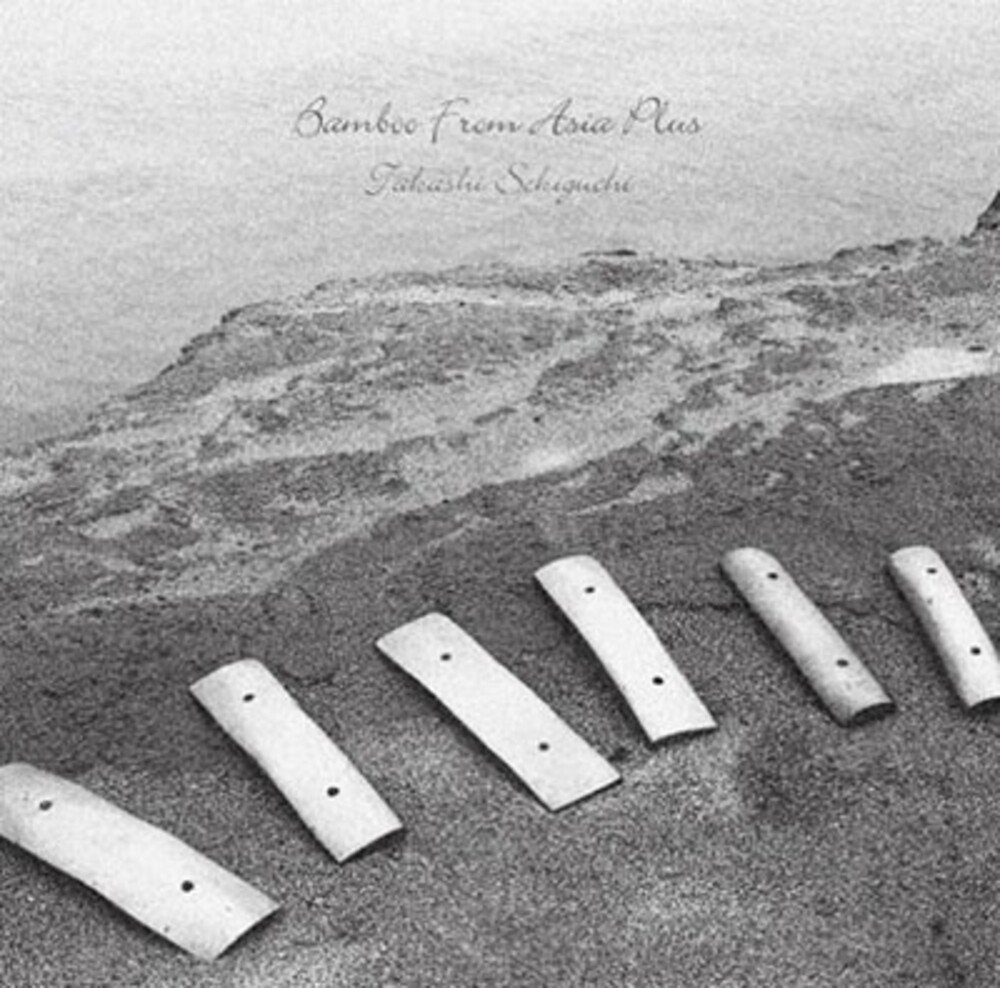 Originally released from 'Crescent', the label of Sound Process Design Inc., founded by Satoshi Ashikawa, a pioneer of Japanese environmental music. First analog LP reissue of a collection of film music works by Takashi Sekiguchi, who is linked to Hiroshi Yoshimura, Inoyama Land, and other renowned catalogs! 'Bamboo From Asia Plus' was released as a CD in 1998, and in addition to the content of Sekiguchi's personal work, which was independently produced only on cassette, it includes sound files composed for six video works released from 1984 to 1994. The acoustic sound of the guitar, percussion, and many Asian ethnic instruments is brilliant throughout the entire piece, accompanied by various images and overflowing with emotion. The essence of his music, which crosses borders to any extent, is concentrated here. ? Remastering for vinyl by Kuniyuki Takahashi ?