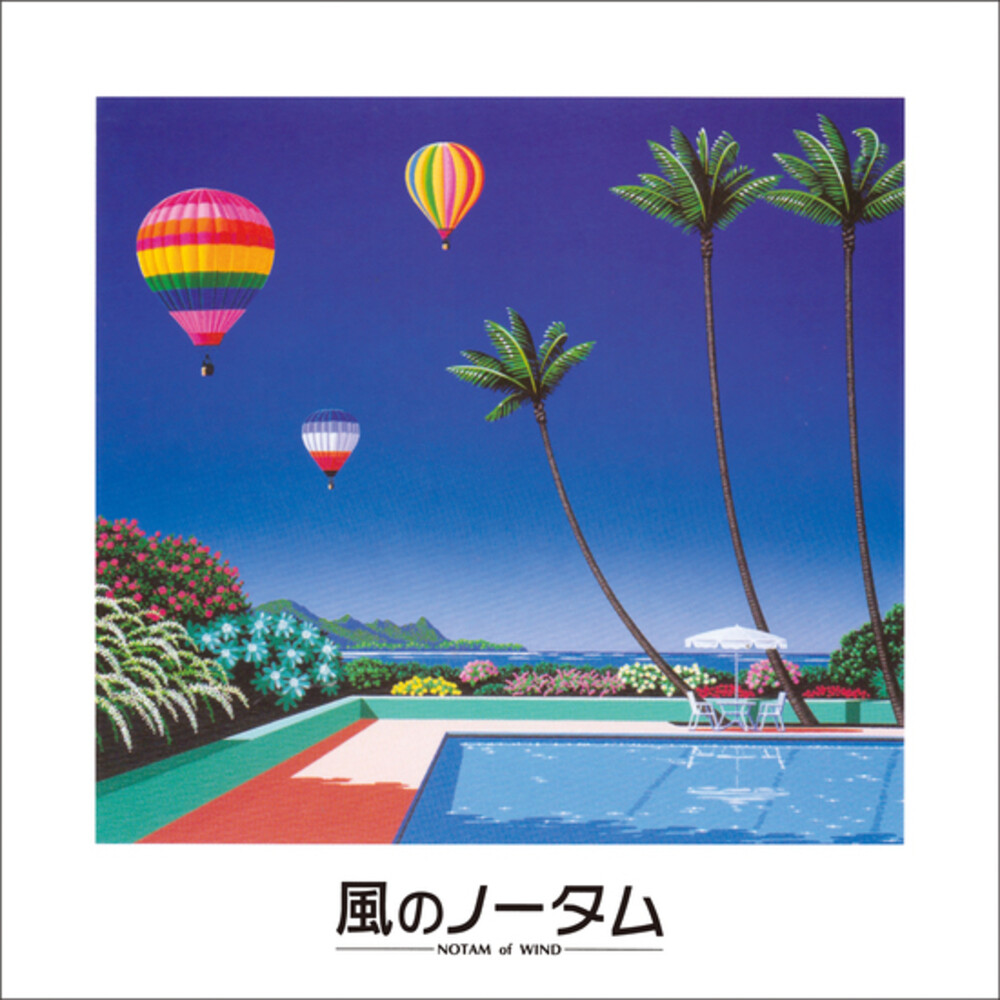 The PlayStation game originally released in 1997, 'NOTAM of WIND' fascinated video game fans at the time not only with it's level of reality and difficulty to solve the tasks in the game, but also with it's brilliant and ahead-of-time soundtrack. 'NOTAM of WIND' was released in 1997 by ARTDiNK Inc., known for producing popular simulation video games such as 'A-Train' series ('85 onward) and 'Aquanaut's Holiday' ('95). The title 'NOTAM' is an aviation term that stands for 'NOtice To AirMen', which works as a permission to take off. The meaning is 'the wind gives us a flying permit for our flight' according to the game developer. The game, in which players operate a balloon to clear conditions in two modes, 'Round' and 'Tritask,' drew attention for the realism of the balloon operation and the world view of the three stages, in which the weather and time can be set. And one of the reasons why fans still talk about the game is it's soundtrack. The music produced by the ARTDiNK production team, while based on electronic music, is not confined to the genre of game music, but is diverse, ranging from ambient, house/techno, electronica, and city pop, with futuristic sounds and a high quality that has been greatly acclaimed, and a soundtrack version had been eagerly awaited. In addition, the cover artwork was created by Hiroshi Nagai, who created the image of city pop, which is currently being re-evaluated worldwide. 25 years after the game's release, this timeless masterpiece that will never fade away is finally being released as an original soundtrack on 2LP!