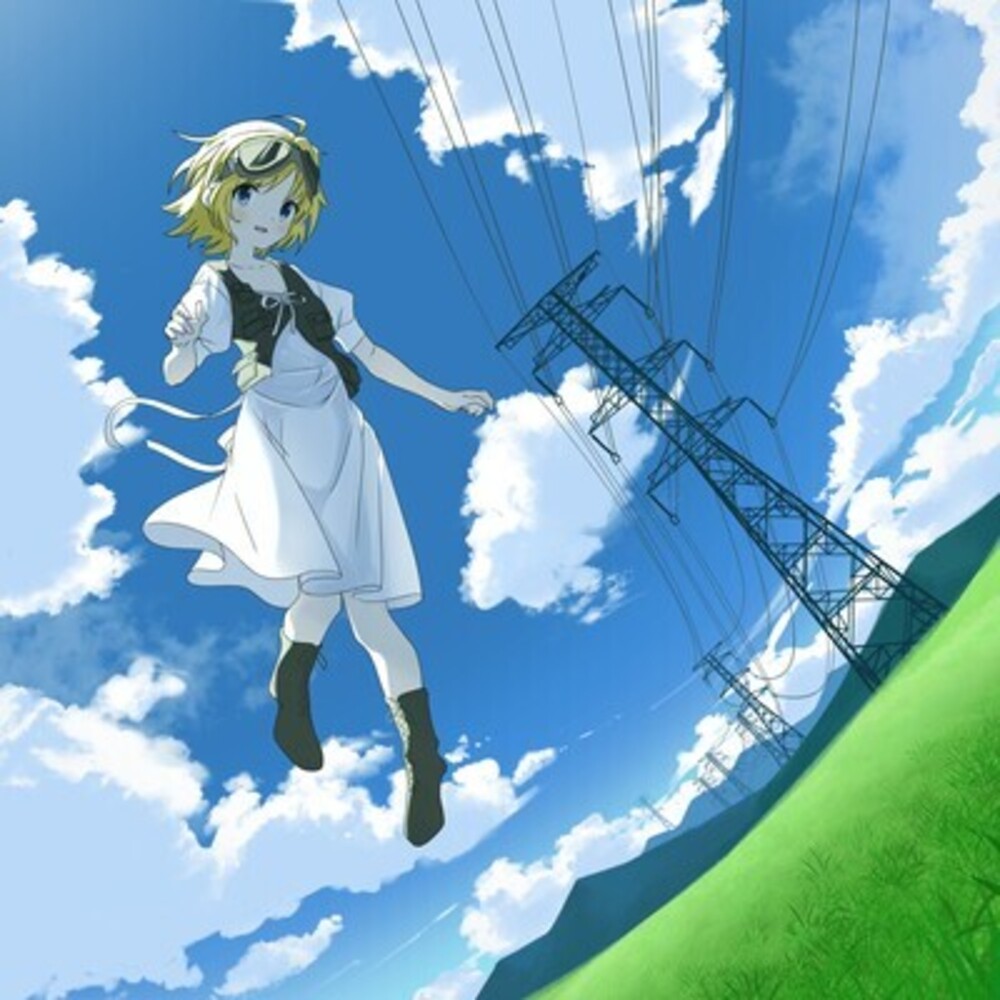 Featuring the high-school trackmaker Telematic Visions, whose 'Bluespring' was also featured on Sad Disco, and even teenage artists now making their mark on the Japanese electronic pop scene. This is the first physical release of Uztama's masterpiece 'Kaze Ga Nagu' (The Wind Calms Down), which has garnered a great deal of attention, especially from the new generation of the electronic pop scene.