Fay - This Is A Blessing | RECORD STORE DAY 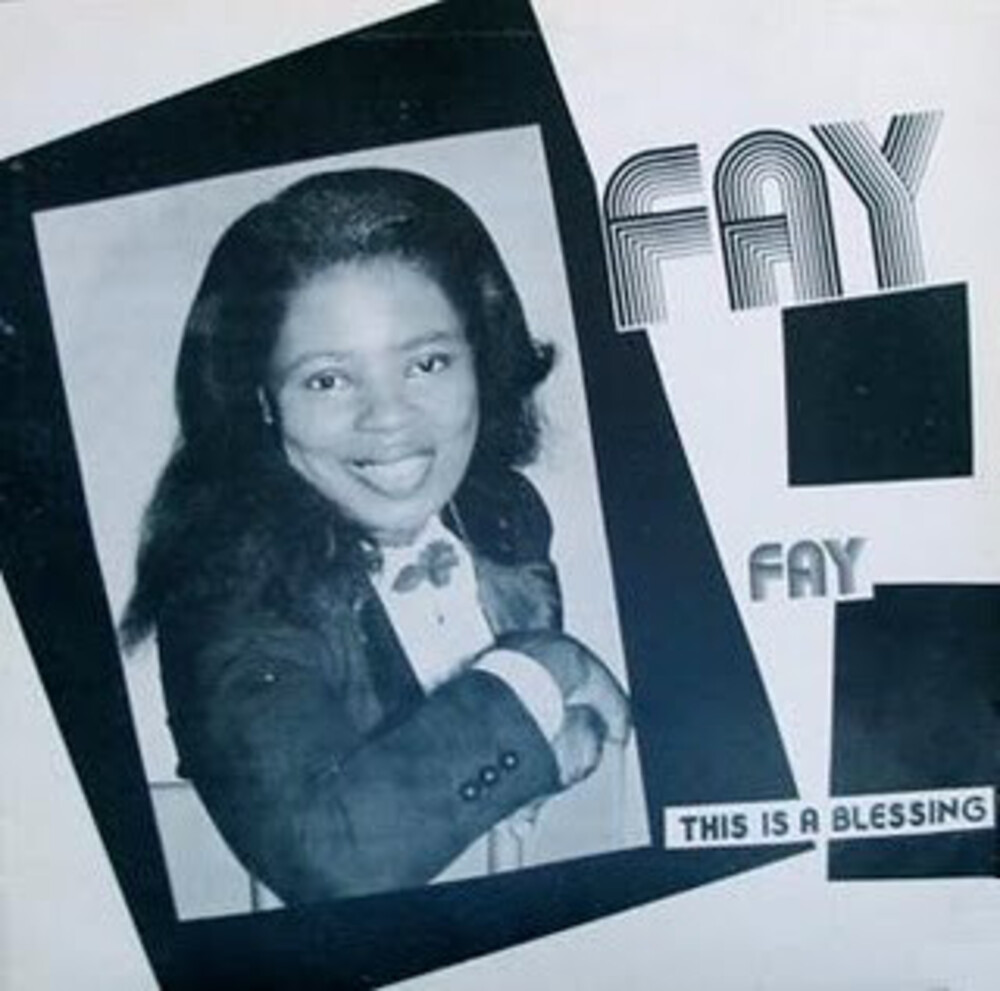 This Is A Blessing
Artist: Fay
Format: Vinyl
Vinyl

Fay Hill has been based in LA since the 1980s and is best known for her 2nd album 'Island In My Mind' which was released in 1987 with a rich selection professional musicians and engineers from LA. This, her debut album 'This Is A Blessing', released six years earlier in 1981, is by comparison a much more raw and spontaneous affair which in turn spotlights her powerful gospel vocals, and the bustling funk and soul scene of LA in the early 80s.'I Don't Know You' (M5) is an album highlight produced by MICHAEL ORR who will be familiar to Rare Groove followers along with it's wonderful cutting guitar line. 'I Know Who You Should See' (M2) and 'Any Load You Can Handle' (M7) were also released as single-cut 7 inches at the time and are still in high demand. It's an album truly full of killer tunes, and finally seeing it's first reissue in the world!