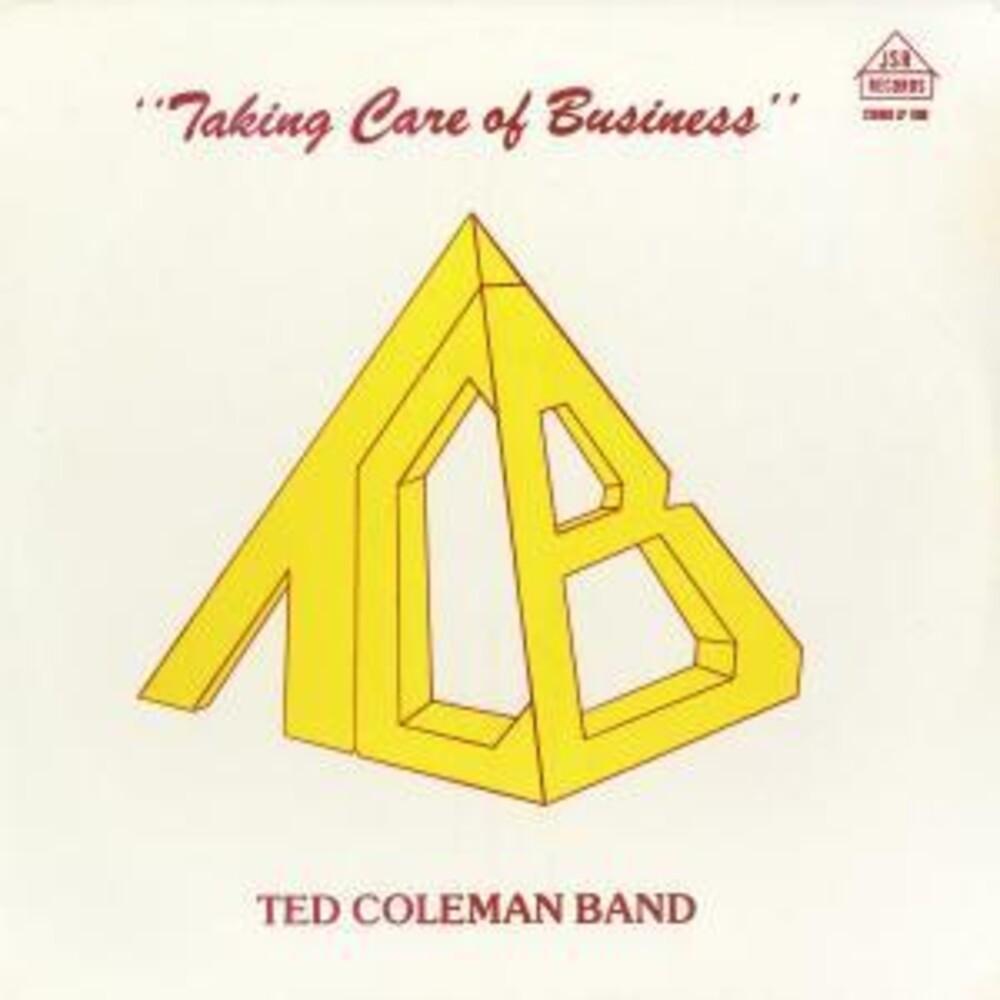 (Please call first)
DISC: 1
1. Can You Feel It
2. Due Consideration
3. If We Took the Time (Where Do We Go from Here)
4. Due Consideration Interlude
5. Sweet Bird
6. What a Lovely Way to Spend a Lifetime
7. Samba de

Conjuring up flashes of the masterly mellow tones heard in Roy Ayers and Billy Wooten's local jazz funk, P-VINE's RARE GROOVE will revisit New Jersey, a series favourite location, for a joyous and unassuming record of vibraphone grooves and smooth Jazz. Taking Care of Business was originally released in 1980 and marked the debut for Ted Coleman, a musician whose craft extended beyond the box and took the reins of not only it's production work, but also the fetching typography design on the cover jacket. In fact, Coleman's careful architecture oversees all aspects of this release, and whether it's his soothing voice breathing life into his graciously composed lyrics or skillful musings on his percussive instrument of choice, it's a record built with the richest materials that has stood the test of time. Includes a Japanese obi strip.