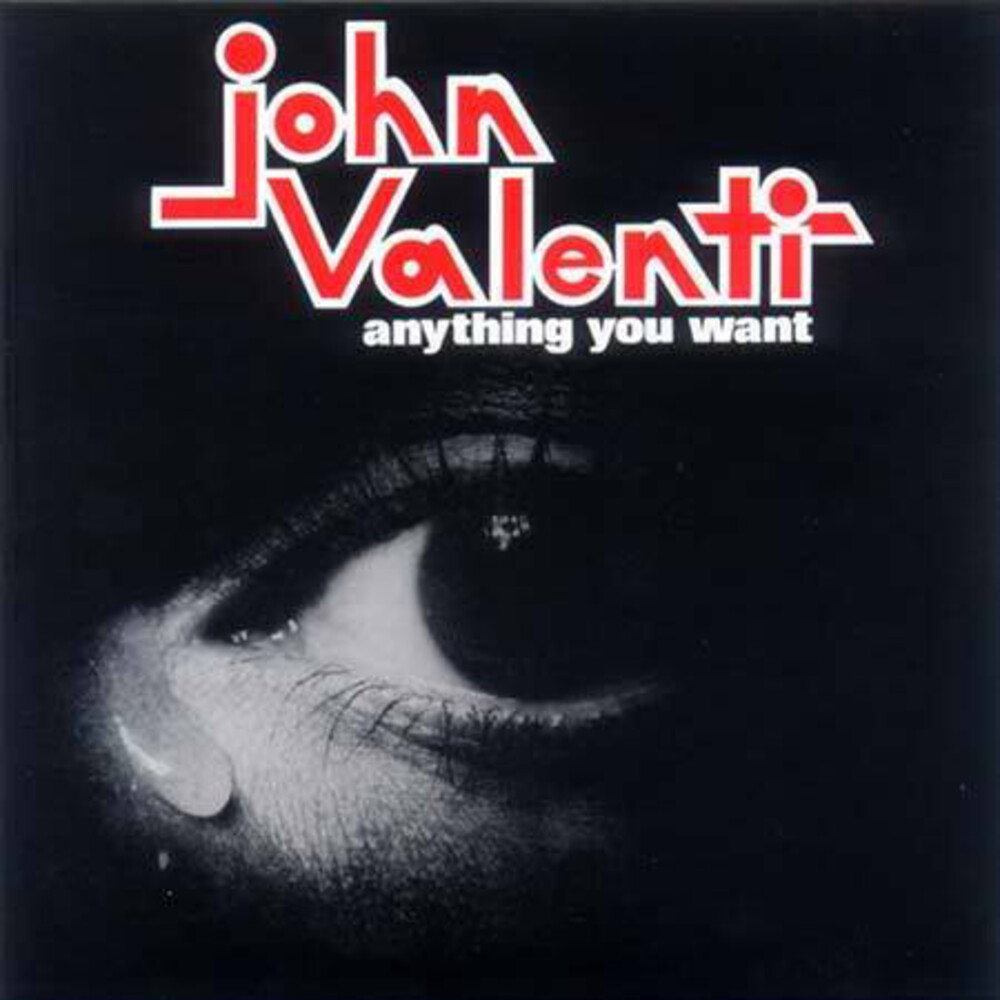 Anything You Want, The debut solo album from former Puzzle drummer John Valenti makes it's way back to LP for the first time in ten years through P-VINE's Groove-Diggers imprint. Originally going by the name John Livigni, his talents had been stewing for some time in the run-up to the original 1976 release. And yet, after supporting smooth pop arrangements for one of the few white bands signed to Motown records, few could have predicted the infectious disco beat and Valenti's snarling and soulful lead vocals across these eleven tracks. From album opener and title track "Anything You Want," Valenti establishes a hypnotic connection, and album highlight "Why Don't We Fall In Love" is as moving as it is an encompassing display of Valenti's soul power. P-VINE is proud to be repressing Anything You Want, and hope that new fans can connect with this free soul classic.