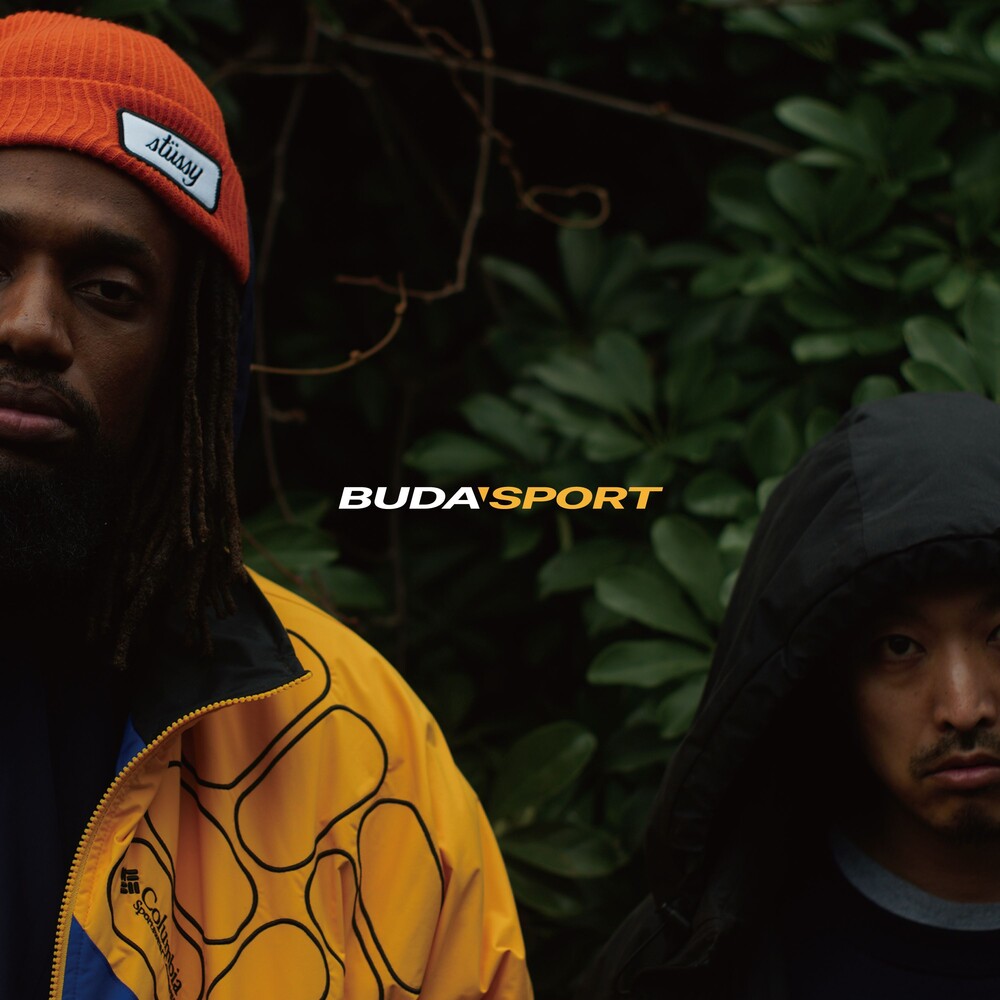 The coming together of two titans in their respective countries, LA beatmaker Jansport J and Japan-based DJ BudaMunk span the east/west divide on their collaborative LP BudaSport. Across 15 tracks, underlying beats work as adhesive as languages spar and interlock in the foreground of this release packed with linguistic intrigue. Guests also feature heavily with ISSUGI, 5lack and Daichi Yamamoto representing a fraction of the Japanese talent, while Thurz, Devin Morrison and Blu among others contribute verses from the US. Jansport J is a prolific figure in the Los Angeles underground, and alongside several solo LPs and collaborative albums, he also recently contributed production to Nas' King Disease 2. BudaMonk is also no stranger to US shores with his records regularly being distributed by Delicious Vinyl and Fat Beats. P-VINE records is delighted to present their joint work as a limited edition LP release with a unique Japanese obi-strip attached.