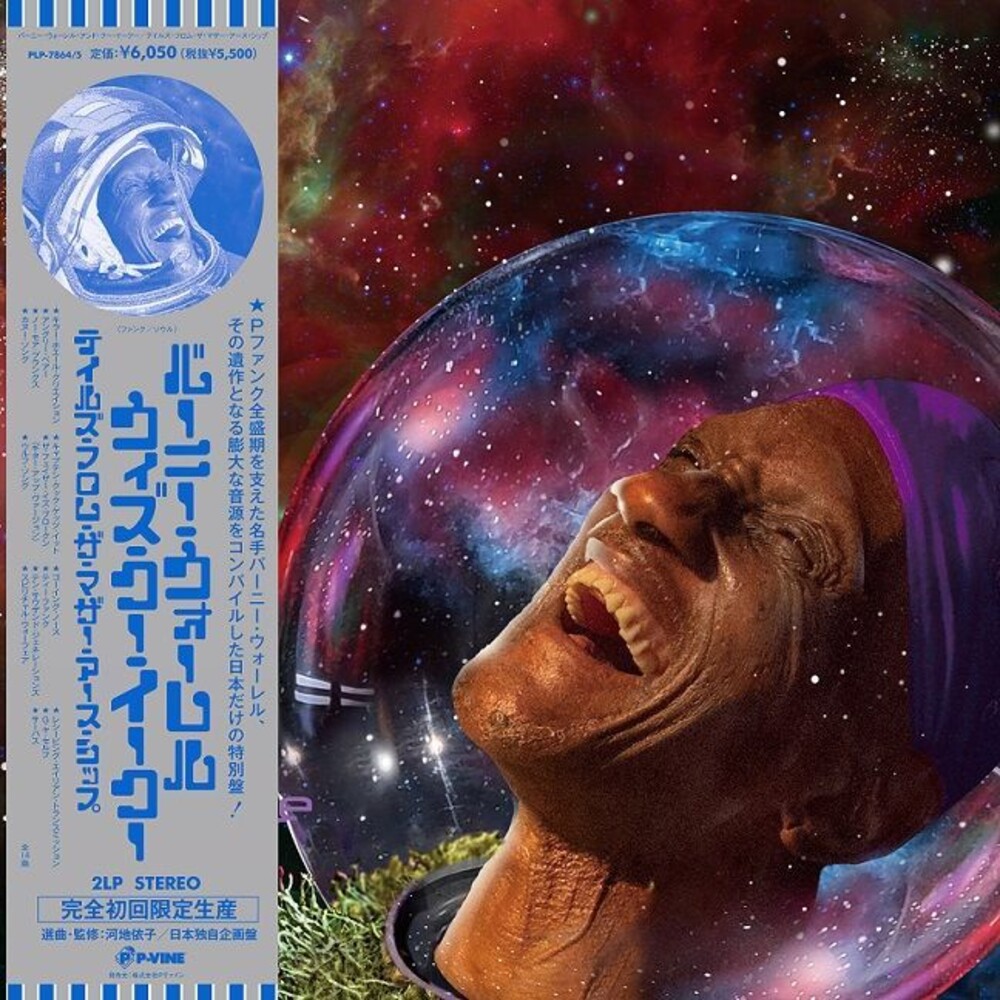 In the years preceding his untimely death P-Funk and (de-facto) Talking Heads keyboardist Bernie Worrell entered the studio with Seattle-based musicians to create the Khu. Eex project, melding funk, soul, and groove with native-American storytelling and instrumentation. Drawing on his own Cherokee heritage, the group recorded four albums before Worrell's passing. This album, featuring 14 songs compiled by famed P-funk chronicler Yoriko Kawachi, spans the countless recording sessions over which these albums were recorded. With Galactic drummer and frequent Worrell collaborator Stanton Moore on seven out of fourteen tracks, and some of the Pacific Northwest's best talent on all of the tracks, these fourteen songs are sure to get you up and dancing.