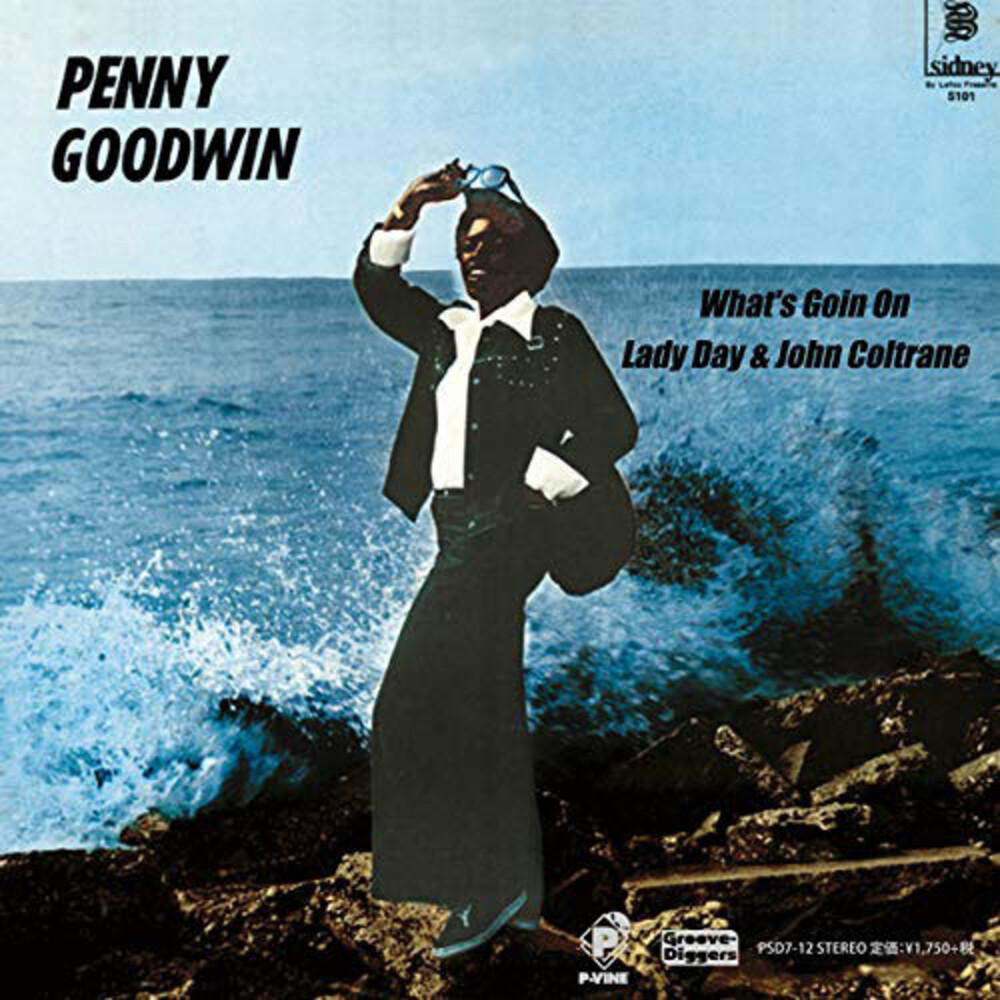 "What might've been, is dead and is done," so begins the opening track on Penny Goodwin's 'Portrait of a Gemini'. The words are surprisingly somber for an album as beautiful as this, but oddly prophetic. Despite Goodwin's unmistakable talent, her sole album "Portrait of a Gemini" only ever received a private pressing of 2000 copies, and she quickly faded into obscurity afterwards. Yet, one listen is enough to make it immediately obvious why original pressings of this album have attracted expensive premiums. From the orchestral string arrangements on "Today Is The First Day", to the heavenly Hammond organ playing on album closer, "Amazing Grace", the immense talent of Goodwin and the musicians supporting her is constantly clear. Even when they take on covers of songs such as Marvin Gaye's "What's Goin On" and Gil Scott Heron's "Lady Day & John Coltrane", the singular voice of Goodwin seems to make the songs her own. Perhaps the greatest testament to this album's timelessness is rapper and notorious crate digger, Tyler, the Creator's sampling of the latin-jazz infused "Slow Hot Wind" on his most recent album. Don't miss this pinnacle of 70s soul, available for the first time in over a decade on limited edition vinyl, now with an iconic Japanese obi-strip!