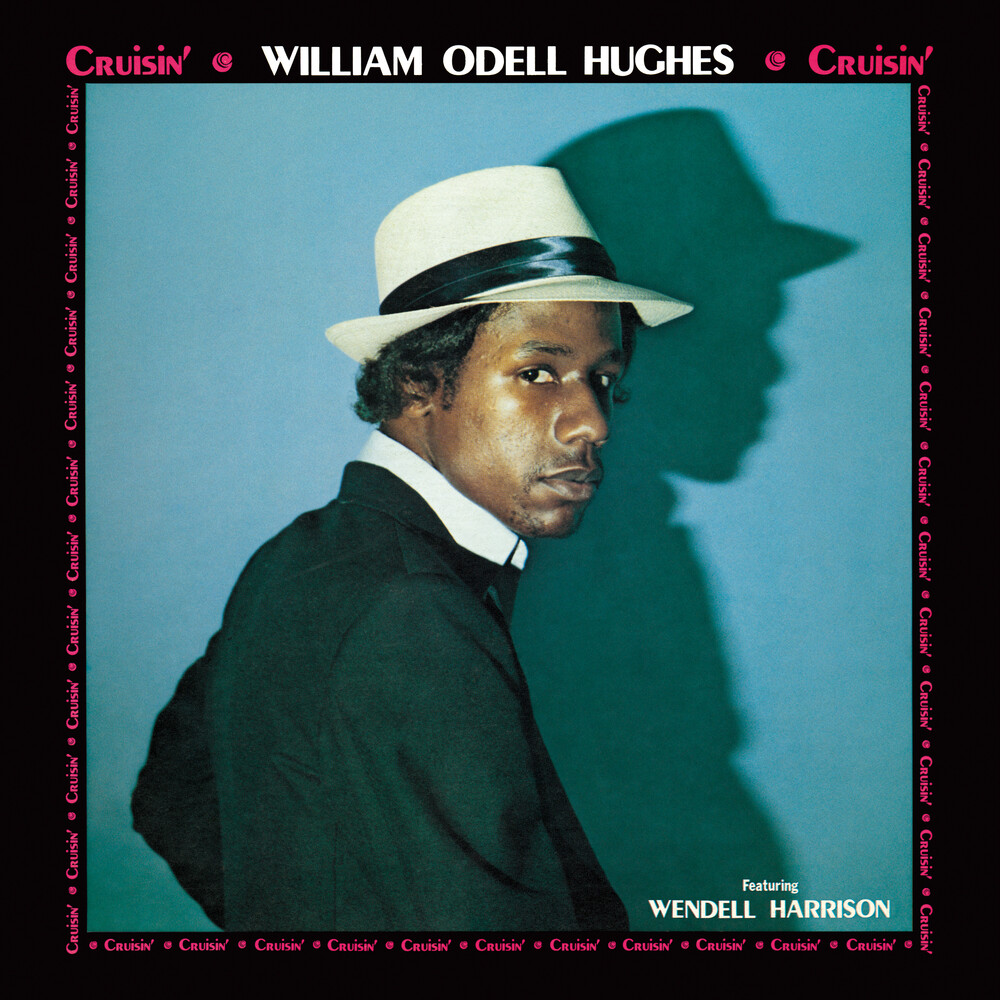 Everything from mellow soul numbers, to synth-heavy 80s disco boogie, Cruisin' has it! Originally released from Wenha in 1981, the debut album from Detroit soul singer William Odell Hughes is funky, soulful, and has all the best characteristics of an 80s album. Album opener and title track "Cruisin'" is electrifying disco boogie - a tune that'll make even the shyest of clubgoers want to get up and dance. In comparison, tracks like "Where Am I" are mellow, with Wendell Harrison's instantly recognizable flute playing and synth pads giving the track a warm, relaxed groove. But throughout it all, the influence of Wendell Harrison can still be heard, not only in his excellent performances, but also through his role as a co-writer. References to universal awareness are plentiful throughout, and despite the album's mellow sound, the spirituality of The Tribe remains a constant undertone; a gentle reminder of Wenha's roots. With a sound like this, it's no wonder that this album has long been considered a grail for crate diggers around the world. Reissued for the first time ever, now with an obi-strip, this album has never looked or sounded this good!