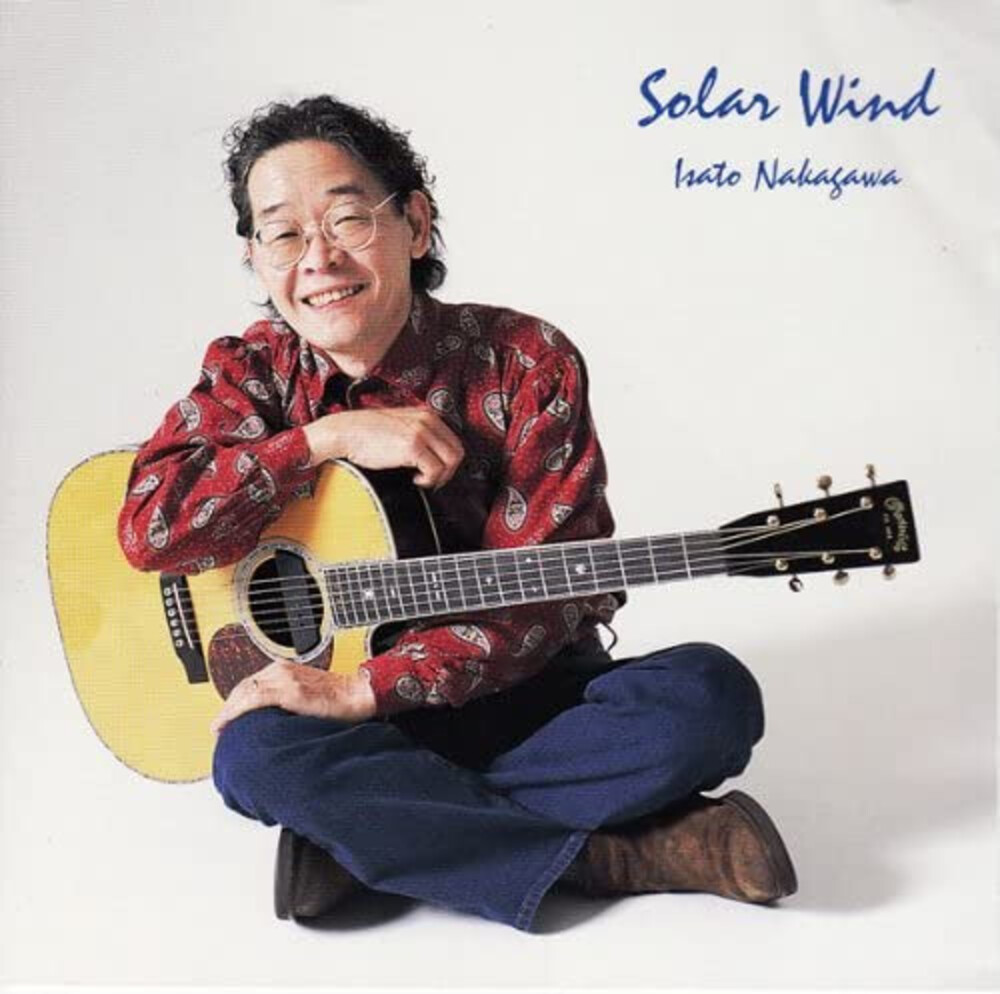 Known as one of the greatest fingerstyle guitarists of his generation, the late Isato Nakagawa's "Solar Wind" is getting a long awaited analog reissue! With incredible technical talent and an ear for beautiful melodies, Nakagawa was a pioneer of Japan's fingerstyle guitar scene, mentoring world-renown guitarists such as Kotaro Oshio and Masaaki Kishibe. Originally released over two decades ago, 'Solar Wind' saw Nakagawa at the height of his powers, a guitarist confident in both his compositional skills and unrivaled technical ability. Of course, this talent is disguised, with melodies often so simple they could be from lullabies. Yet at times, his talent is on full display, with moving harmonies so complex it seems impossible that he's playing with only two hands. Whether you want to sit down and study the music of a master, or simply sit back and listen to beautiful guitar melodies, this album is perfect. Reissued on vinyl for the first time ever with an obi strip, this album has never looked or sounded this good! Don't miss Isato Nakagawa's Solar Wind, only from P-VINE Records.