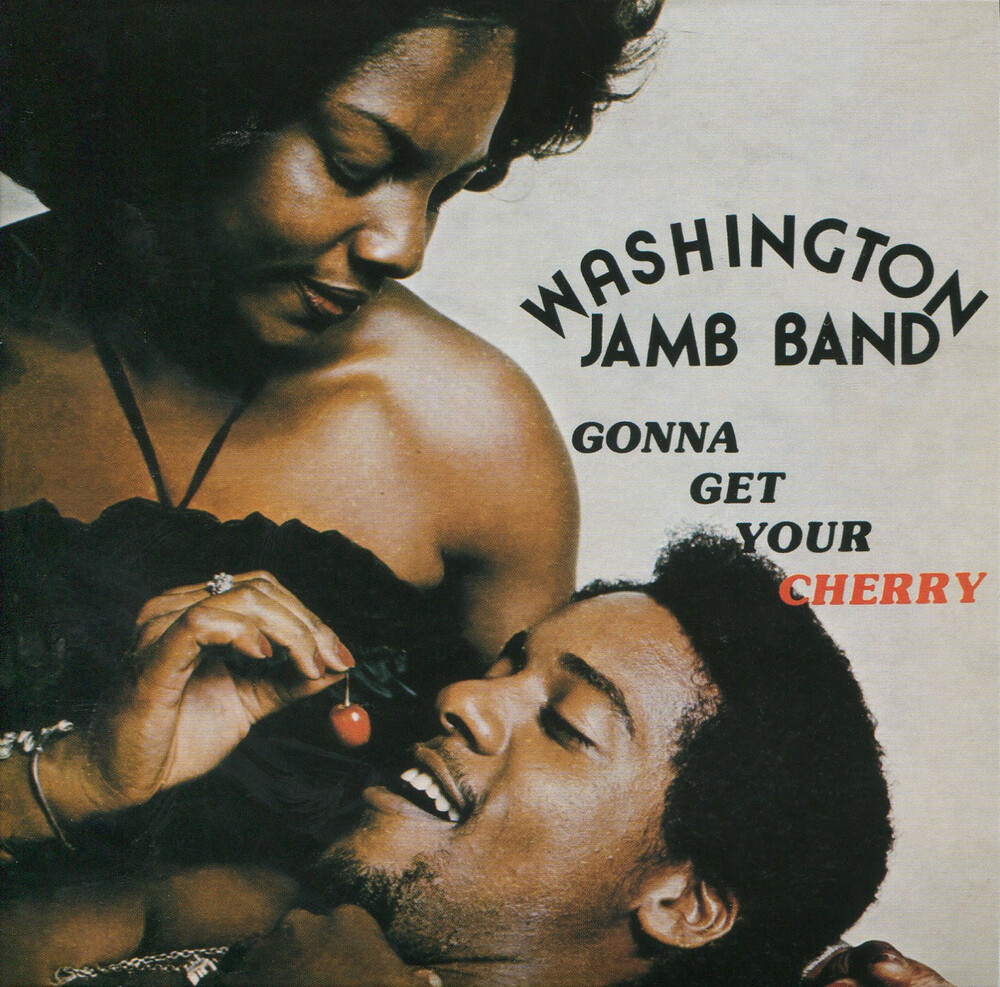 Originally recorded in 1977 by a small battalion of teenagers (there were supposedly upwards of ten members) Gonna Get Your Cherry was Groove Diggers' inaugural release in 2006! Is the title immature? Perhaps. But there's nothing immature about the 11 tracks of soulful, danceable funk that the album is made up of. From album opener "Can't Hide the Funk", the skill of these young players is on immediate display, with vocal harmonies and a rhythm section so tight you could mistake them for performers twice their age. Title track "Gonna Get Your Cherry" follows, with a beat so groovy even thinking about the song will have you tapping your foot. "Instrumental Soul" is - as described - some of the finest instrumental soul-funk this side of Chicago, with a fiery saxophone solo and staccato guitar strumming that'll have you dancing in no time. In comparison, B-side opener "Living In Style" and "Who Wants To Fall In Love" are subdued affairs, with female vocalists and a backing chorus giving space for the Washington Jamb Band's more soulful side to shine. Including the never before reissued (on vinyl) track "In The Clouds", two boogie-esque bonus tracks, and an obi-strip, this is the finest reissue to ever hit the market! Make sure you don't miss Washington Jamb Band's Gonna Get Your Cherry, only from P-VINE Records!