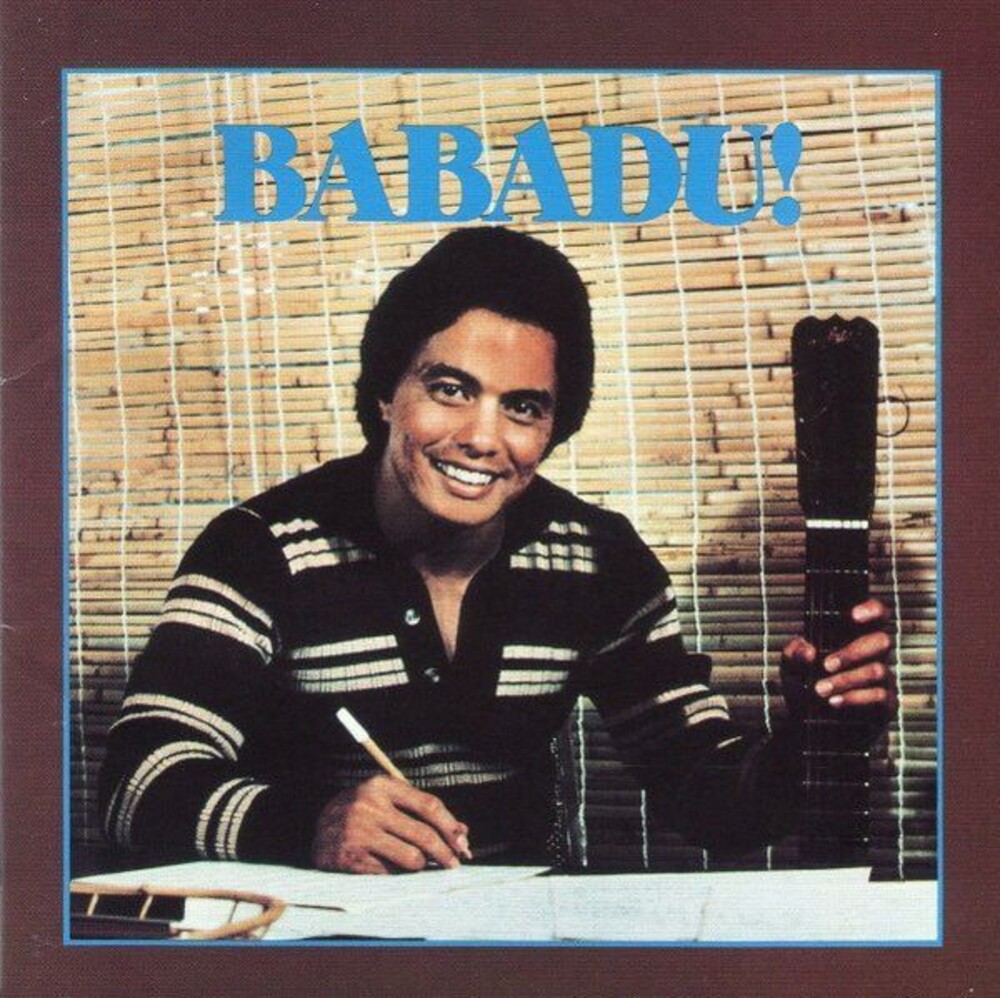 Produced by Hawaiian AOR legend Kirk Thompson (of KALAPANA and Lemuria fame) singer-songwriter Babadu's sole album is mellow Hawaiian soul from start to finish. The 1970s saw the birth of Contemporary Hawaiian music, a genre inspired by the popular sounds of the mainland US, but with a distinct, Hawaiian feeling. Perhaps the most popular form of Contemporary Hawaiian music was Hawaiian AOR. It makes sense - mellow grooves and laid-back bass lines seem perfect for the pristine beaches of Waikiki; yet the genre would take off, gaining popularity in lands as far away as Japan. Babadu! Is firmly in the tradition of Hawaiian AOR, with the vocals of Babadu himself resting perfectly atop backing tracks that perfectly meld the sounds of the island with mainland yacht rock. Album opener "We're Not To Blame" is a perfect example, with tropical flutes practically dancing over Babadu's soulful vocals and a groove that'll have anybody nodding their head. With Kirk Thompson of Kalapana handling production, arranging and keyboards - much like he did for Hawaiian AOR legends Lemuria, the album sounds simply sublime. Reissued with an obi-strip for the first time ever, with the handsome face of Babadu himself adorning the cover, you already know you're in for a soulful, good time with this album.