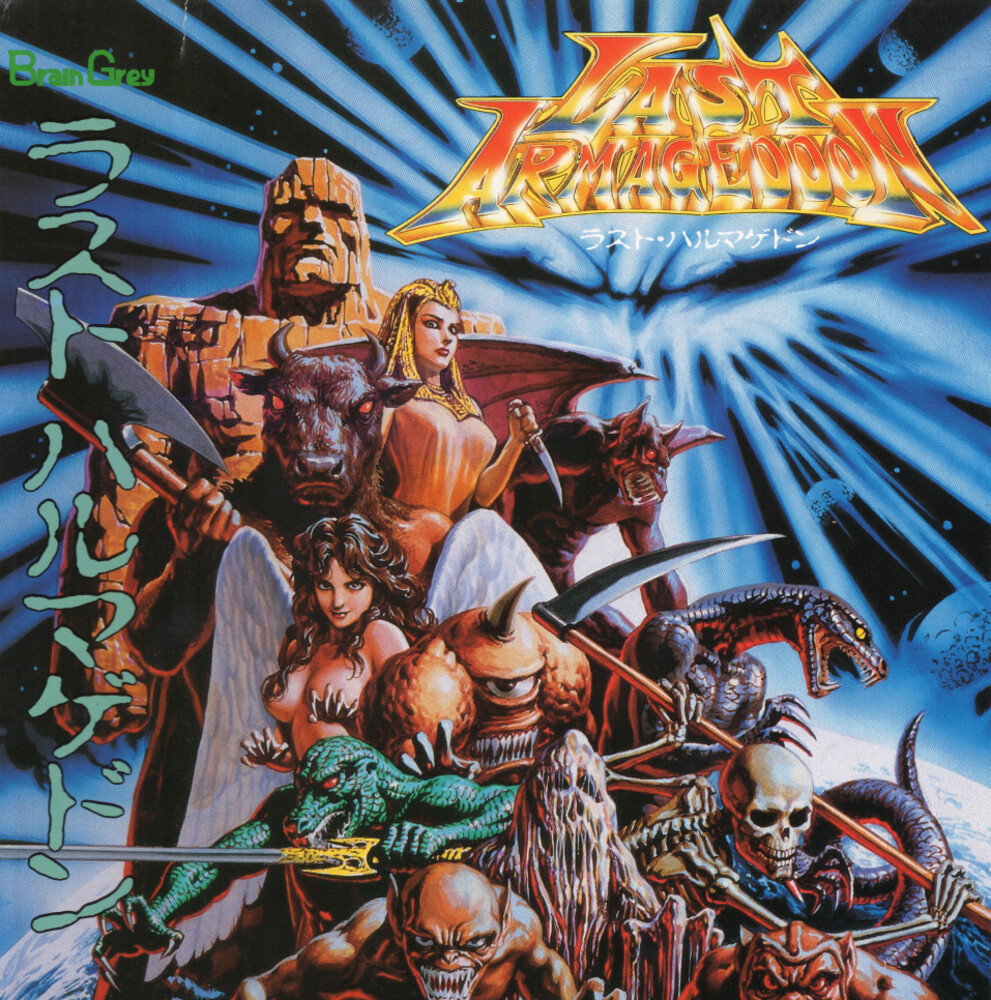 Released in 1988 for the little-known NEC PC-8801 gaming console, Last Armageddon is a Final Fantasy-esque post-apocalyptic game set on a world in which demons and mutants fight alien robots for dominion over the wasteland that Earth has become. The game was moderately popular in it's native Japan, spawning a sequel in 1994, but never made it to the global market. The soundtrack composed by the great Koji Hayama (who would later make his name with soundtracks for the Cho Aniki series, as well as his work on Nintendo's Smash Brothers), is one of the finest examples of video Game Music from the 80's. Particular praise should be awarded to the immediately recognizable "Battle Theme", which has gathered millions of views on YouTube. One listen, and it's clear why - the song combines invigorating electronic beats with earworm melodies, and with just a touch of nostalgia added in, it's perfect for almost any situation. That's not to say that the rest of the album is lacking in any way, with songs that range from spooky ambient ("Nighttime Movement Theme 2") to full-on industrial dance numbers ("Spaceship Control Room"), spread across 13 tracks. Originally released on CD and cassette, P-VINE is proud to be giving Last Armageddon's soundtrack it's long-deserved release on vinyl! With an obi-strip and modern remastering, this is the best this album has ever looked or sounded!